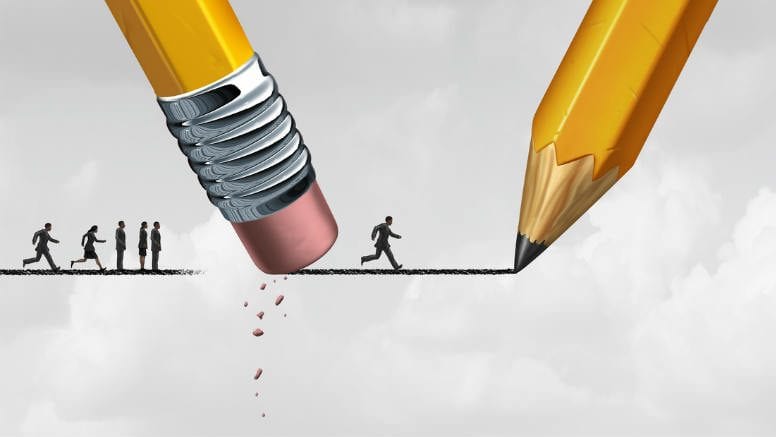 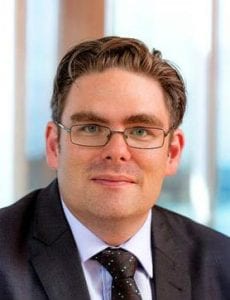 Maybe it’s a good thing but among the most glaring absences from the carefully-crafted commentary accompanying news of the latest raids on tax rogues were any references to liquidators.

After more than 250 ATO officers and police raided 11 commercial and residential premises in Victoria on Wednesday the ATO released a statement in which it described the targets of the raids as rogue tax agents who form part of a group of approximately 500 “agents of concern”.

The tax rogues are allegedly involved in illegal phoenix activity and the promotion of schemes whereby pay-as-you-go (PAYG) withholding tax payments are indeed withheld, just not for the benefit of the ATO.

Sound familiar? Phoenixing and withholding PAYG were the modus operandi of those alleged to have engineered the $165 million Plutus Payroll fraud, a group of Gen Xers which allegedly included the son and daughter of the now disgraced and former ATO deputy commissioner Michael Cranston.

But what’s missing from the ATO statement is any mention of registered liquidators – traditionally key players in the phoenix facilitation process.

“We suspect the agents have used phoenix techniques to assist clients to avoid paying tax on millions of dollars of income,” ATO deputy commissioner Jeremy Geale said in the statement.

INO enquired of the ATO about the involvement of registered liquidators in this alleged phoenix activity but was told that it couldn’t provide any further detail because the investigation is ongoing.

The Australian Securities and Investments Commission (ASIC), the authority with statutory responsibility for the regulation of liquidators, did not respond to enquiries.

One source however said that tax rogues and pre-insolvency operators had found ways to phoenix companies without the assistance of a corrupt liquidator prepared to look the other way.

This apparently involved letting a company “go dark”, a phrase relating to the practice whereby the phoenixers relied on the fact there were sometimes very lengthy periods of non-compliance before the ATO began to examine a company to determine how much it might owe.

Within this window money and other assets could be transferred and books and records and other evidence destroyed.

However the source said the introduction on July 1 2018 of single touch payroll obligations for all employers with more than 20 employees could put a brake on such tactics, provided the ATO got the technology right.

For liquidators prepared to involve themselves in phoenix activity, the development might represent one less way to make a dodgy buck but clearly, it’s far too early to tell.

This week’s raids were interesting in that the ATO’s public commentary revealed that outside of Melbourne, the other businesses targeted were in the rural Victorian town of Shepparton.

Can’t be that many tax agents out there.

1 Comment on "Have tax rogues cut liquidators out of phoenixing?"