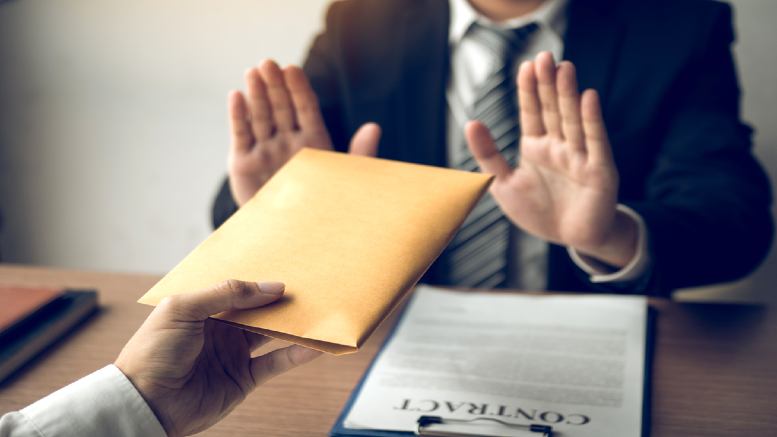 Hall Chadwick Melbourne partner Richard Lawrence will refrain from exercising his casting vote in the event there is a deadlock between creditors prepared to accept Tauro Capital director Simon Ward’s compromise offer and those who want his head.

In a report issued to Tauro creditors this week Lawrence said that as a consequence of receiving new information: ” … it is my opinion that it would be premature for creditors to vote on the Director’s Settlement Offer at this time and I therefore can no longer recommend that it is in creditors’ best interest to do so,” he said.

Ward strenuously denies the allegations and has warned Lawrence through his lawyers ERA Legal that he will strenuously defend any proceedings.

“I advise to all creditors that should the Directors Settlement Offer be formally voted on at the reconvened meeting of creditors that I will not exercise a casting vote (in accordance with IPS 75-115(5)) in my capacity as Chairperson of the meeting should there be a split vote.

“Therefore, any successful resolution for the Director’s Settlement Offer will require both value and number of creditors in attendance at the reconvened meeting of creditors voting in favour of the resolution,” Lawrence said.

Despite detailing his reasons why he’ll refrain from using his casting vote Lawrence was meticulous in explaining why in his view, refusing Ward’s $150,000 offer left creditors at risk of receiving nothing.

In essence, he has no funding and the director has signalled his intention to vigorously defend any actions Lawrence might bring against him for uncommercial transactions, unreasonable director related transactions or illegal phoenix activity.

The allegations against Ward include that he and former Tauro employees had been issued shares from former clients of Tauro Capital in lieu of fees payable to Tauro. (See below)

Ward strenuously denies all the allegations and has warned Lawrence through his lawyers ERA Legal that he will strenuously defend any proceedings.

According to Lawrence’s report however he has yet to provide an account of his personal financial position or that of Apollo League, the company alleged to have received the Tauro Capital client list for nil consideration.

Lawrence said he had also yet to receive responses to inquiries made to former Tauro employees Sarah Louise Cork and Apollo League director Nicholas John Ackland.

The adjourned meeting is due to reconvene on Tuesday, June 23, 2020.

Much will depend on whether Lawrence receives responses from ASIC or the ATO.

Since receiving the new information he has applied to both for funding to conduct public examinations.

A positive response from either could change the dynamic, but with Ward signalling a vigorous defence which would include a security for costs application, this still looks a long, hard row to hoe for Tauro creditors. Support INO’s continued chronicling of the insolvency sector.