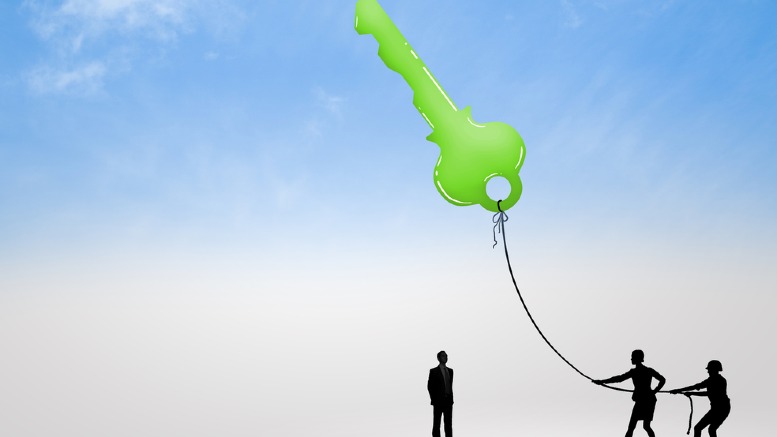 For some time Talent Transfer has been wondering where insolvency veteran Ken Whittingham would land since departing PwC. Now we know.

The former PPB partner, who endured less than a year at the big four consultancy before succumbing to the conflict-a-thon, has emerged in a senior role at the Sydney office of global consultancy Duff & Phelps.

For Whittingham, the appointment ends a nine month hiatus which began in June 2019 when he left PwC just 10 months after joining the big four firm following its purchase of PPB in 2018.

He told iNO yesterday that after leaving PwC he holidayed in Italy then travelled to London to meet the Duff & Phelps team in London.

Not only does the new gig represent a return to the restructuring and insolvency game, Whittingham will also have the company of Marcus Ayres, who quit PPB in March 2017 to join EY and then left in January this year after a conflict became insurmountable.

Talent Transfer has confirmed that in addition to Ayres, Lord have also signed with Duff & Phelps and Whittingham said yesterday that that signal the end of the recruitment campaign.

“We’re looking at a few other partners of firms who have left or are leaving, and we’ll need some other staff,” Whittingham said.

That could represent a tempting proposition to any insolvency practitioner frustrated by the conflicts that plague multi-disciplinary firms.

“It’s a major advantage of Duff & Phelps that it doesn’t do any auditing or tax advice so we should hopefully avoid most of those conflict issues,” Whittingham said.

With 600 square meters of office space leased on Sydney’s Castlereagh Street, the firm founded in Chicago during the Great Depression is clearly serious about establishing a top tier, independent insolvency and restructuring practice down under.

Meanwhile, in Melbourne Talent Transfer notes the move of liquidator and bankruptcy trustee Paul Allen, who has found a new home at PKF after almost seven years at FTI Consulting.

Allen joined his former firm via FTI’s take over of Taylor Woodings in 2013.

Talent Transfer picked up on his move after reading Allen, in the matter of Allen [2020] FCA 376, which details Federal Court orders facilitating Allen’s resignation from 2 out of 26 bankrupt estates.

While those two will stay with Kelly-Anne Trenfield and Joanne Dunn at FTI, Allen is to take the remaining 24 to PKF. Support INO’s continued chronicling of the insolvency sector.