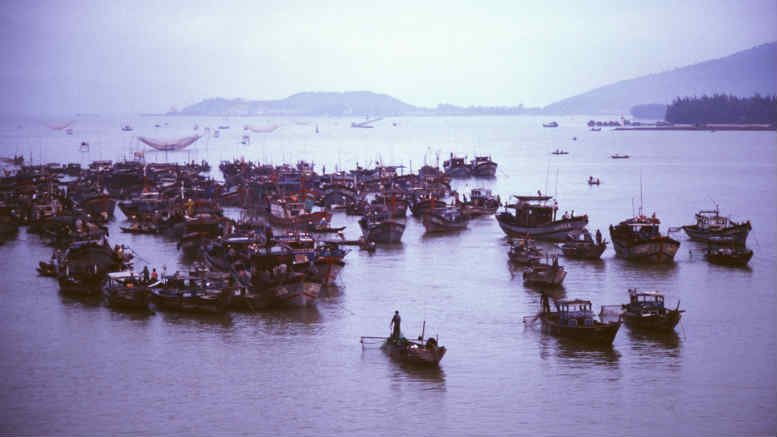 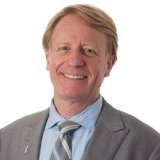 SV Partners’ Ian Purchas has saved Bias Boating creditors more than a few bob after a judge granted him leave to consolidate claims against 23 parties he’s identified as having received potential unfair preferences prior to the company being placed into voluntary administration (VA) in August, 2014.

Describing the decision of the NSW Supreme Court’s Justice Paul Brereton as “quite a big relief” the SV Partners executive director told SiN that being able to pull all the proceedings under one umbrella would save something like $40,000 in court filing fees alone.

“It’s a good result for the creditors,” he said, adding that while the initial quantum of claims had been for something like $3.5 million that figure had since been trimmed down following a number settlements.

Justice Brereton’s decision also delivered a broadside to the half a dozen defendants who had resisted the liquidators’s application in the hope that by doing so they could delay proceedings until the claims became statute barred.

Alluding to the findings of Justice Robert Austin in Dean-Willcocks v Air Transit International Pty Ltd (2002) 55 NSWLR Justice Brereton said in his judgment that the Corporations Court now endeavoured to bring proceedings under the umbrella of a so-called “mothership” proceeding, as the single proceeding against all defendants has come to be known.

“There is inevitably a common issue of insolvency, and it is highly desirable that that question be litigated, if at all, once only, and that all parties be bound by the decision.

“There are considerable efficiencies, for liquidators and for courts, in conducting and managing one proceeding rather than multiple proceedings – and they are not limited to the saving of multiple filing fees.

“Moreover, it is historically conventional that all proceedings in a liquidation are conducted in the one file. And this approach does not prejudice the ability of the court, after the question of insolvency is resolved, to order that aspects of the proceedings which are peculiar to an individual defendant be determined separately – for example where the cases arise out of different transactions, or a good faith defence which is inherently peculiar to the individual defendant is raised.

“In that way, any additional cost to individual defendants of becoming entwined in the wider litigation can be minimised,” the judge said.