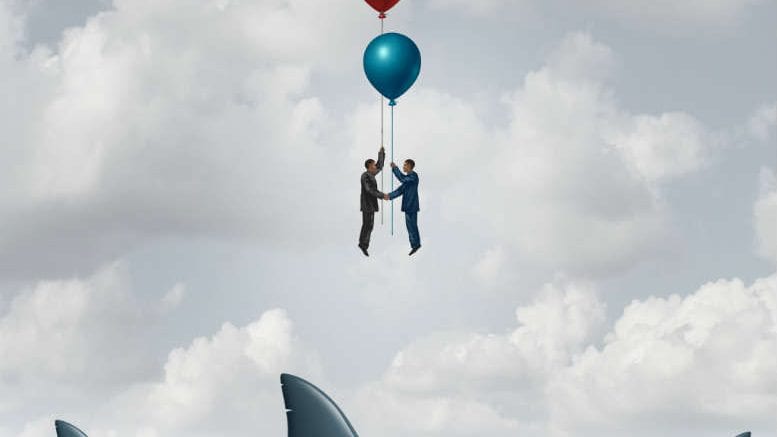 It’s not often that an administrator’s assessment of a deed of company arrangement (DoCA) is sufficiently bleak for them to recommend creditors ignore the DoCA’s promise and put the company into liquidation.

Nor is quite the norm for the creditors to ignore the administrators’ recommendation and wholeheartedly endorse the dubious and doubtful deed.

Once the SVP pair had a chance to undertake preliminary investigations they concluded they were dealing with an operation that would qualify as either an unregistered managed investment or a Ponzi scheme, or both.

They therefore determined that only liquidation could get to the bottom of it but on December 2, 2016 the creditors overwhelmingly endorsed the DoCA proposed by the director.

Overwhelmingly however, doesn’t mean unanimously and one creditor that opposed the DoCA – Eco Heat (Vic) Pty Ltd – sought to have the deed terminated on the basis that it was contrary to the interests of creditors, contrary to the public interest and to commercial morality.

Last week Justice Sifris agreed, observing at one point in his judgment that the projected higher rates of return from the DoCA were not so much overstated as extravagant to the point of being misleading. The judge also validated the administrators’ view.

“In my opinion the DOCA should be set aside,” Justice Sifris said. “Unlike most cases the Administrators clearly and unequivocally recommended against accepting the DOCA and have not changed their position.”