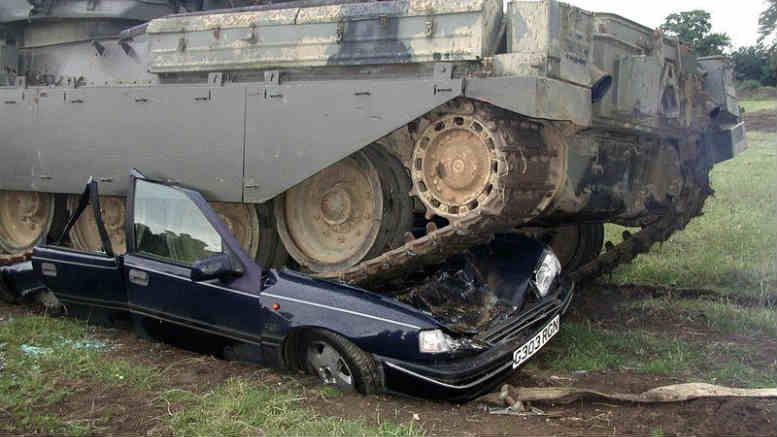 It may not exert the intimidatory malevolence of an MUA picket just yet but Subbies United (Subbies) is making its presence felt, having engineered another coup against an incumbent liquidator deemed too close to their appointor.

Latest to feel the sting of the sub-contractors’ champion is SV Partners’ Matt Bookless, who was ousted as liquidator of Future Urban Residential Pty Ltd last week at a meeting convened under the new insolvency practice rules and schedule, which allow a creditor controlling at least 5 per cent of the claims to call a meeting to consider replacing the incumbent with another.

Bookless was replaced by Menzies Advisory’s Michael Caspaney, who has in effect made himself SU’s liquidator of choice.

According to an article on the SU website “the vote to change the liquidator was 15 for, none against with a dollar value of $463,504”.

The activist creditor made a point of emphasising that it had no beef with Bookless, adding that its decision to agitate for his removal was not a reflection on him or his ability.

“.. creditors simply don’t want liquidators appointed by the people who have made their money disappear into thin air”, Subbies said.

It also reported that Future Urban Residential’s director may have been receiving pre-insolvency advice for some time prior to the decision of its members to place it into voluntary liquidation and referred to a representative of insolvency advisors de Jonge Read attending the meeting via phone as an observer.

Subbies it seems is linking directors it doesn’t like with their business advisors, and concluding that the first liquidator to get the referral can’t be relied upon.

This trend could present some interesting challenges and opportunities for the insolvency profession, particularly if the model can be applied to sectors other than construction.

5 Comments on "SV rolled by rival after activist’s intervention"