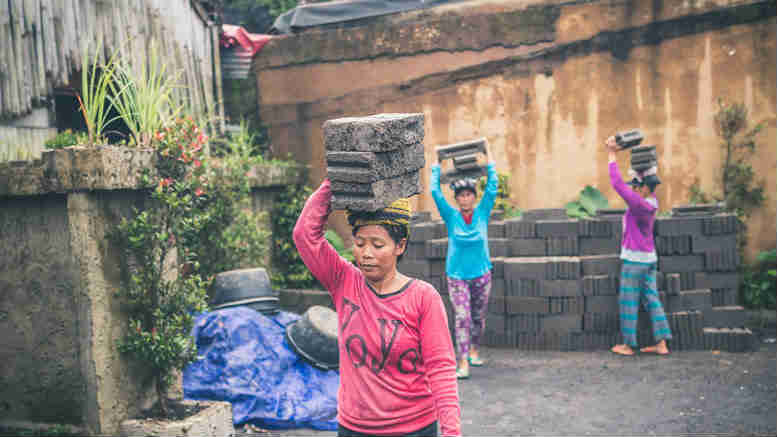 SV Partners’ Darren Vardy and Jason Porter have been stung by an adverse judgement that could require them to find at least $200,000 without recourse to the assets of SPC & Co Pty Ltd, the company to which they were appointed liquidators via CVL in August 2017.

Much of the detail in this protracted fight for fees by barrister Ventry Gray can be gleaned from the judgment of Justice John Sackar In Damcevski v Demetriou [2018] NSWSC 1915 (14 December 2018) which was handed down on Friday, December 14, 2018.

In effect the judge has ruled that Vardy’s decision to defend proceedings brought against SPC & Co was unreasonable.

Insolvency News Online sought comment from Vardy but he advised this morning he was involved in an adjudication matter and could not respond by our publication deadline.

“In ordering indemnity costs against the liquidators personally, I make it clear that the liquidators have no right to indemnify themselves from the assets (if any) of the Fourth Defendant.” Justice John Sackar

That said, given the comminatory nature of the orders, we may see the pairs’ professional indemnity insurers play a hand in this unfolding imbroglio.

“I do not go so far as to say the conduct of the liquidators amounted to “churning and burning” or dishonesty, but their conduct in my view was wholly unreasonable,” Justice Sackar said.

“This is in my view a degree of unreasonableness in the liquidators’ conduct sufficient to support an order for costs from 7 September 2017 against the liquidators personally.

“It follows that this degree of unreasonableness likewise warrants indemnity costs, as in my view and in the exercise of my discretion indemnity costs is the appropriate order in all the circumstances.

“It seems to me that, in the particular circumstances, it was unreasonable for the liquidators to contest the proceeds (sic) as the proceedings would not have benefited the company or its creditors.

“To suggest somehow the Fourth Defendant was appearing solely to “assist” the Court is entirely untenable given the adversarial nature of the company’s pleadings and its active defence and participation at the trial.

“In ordering indemnity costs against the liquidators personally, I make it clear that the liquidators have no right to indemnify themselves from the assets (if any) of the Fourth Defendant.”

The final point would appear to contradict the intent of the relevant order subsequently made which states: “The liquidators of the Fourth Defendant (SPC & Co), Messrs Darren John Vardy and Jason Lloyd Porter, to pay the cost of the Plaintiff and the Fifth Defendant of and incidental to the proceedings from 7 September 2017, on the indemnity basis, and not limited to the amount of SPC & Co’s assets available for the purpose of meeting a costs award.”

Given the complexities existing in this dispute before Vardy and Porter were appointed it’s likely that Friday’s judgment doesn’t represent a complete picture of how the liquidators ended up in this position. Expect an update, though not necessarily this year.