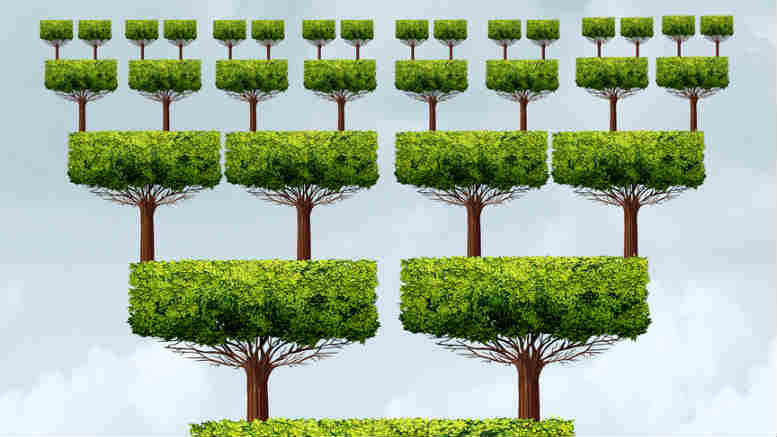 SV Partners hasn’t exactly set about franchising its entire business, at least not yet, but certainly it would seem that the firm’s man in The Shire, Darren Vardy, has become SV’s first franchisee.

INO’s mail is that Vardy’s new relationship with SV includes him taking over the lease of that portion of the SV premises at Caringbah in Sydney’s south that isn’t already sublet.

While neither Vardy or SV supremo Terry Vandervelde responded to our inquiries prior to deadline last night INO’s sources insist that Vardy – a Shire boy through and through – has engineered the arrangement for reasons he does not wish disclosed.

Leaving aside the fact that Caringbah is where much of the SV NSW group’s lodgement processing is done, SV does have very substantial coverage in the state of Gladysness.

To the North SV occupies turf in Newcastle and Tamworth.

The immediate west is covered by the Parramatta office while what business is available in central NSW falls within SV Dubbo’s sphere of influence.

The real question is whether Vardy’s enfranchment was driven by his own circumstances or is a first step in a longer term plan by SV to shrink its overdraft.

Other firms wanting to shed such a burden have sold themselves to larger rivals – PPB Advisory for instance – but for a national mid-tier like SV a franchising style model might make sense, assuming there’s no tricky equity issues to overcome.