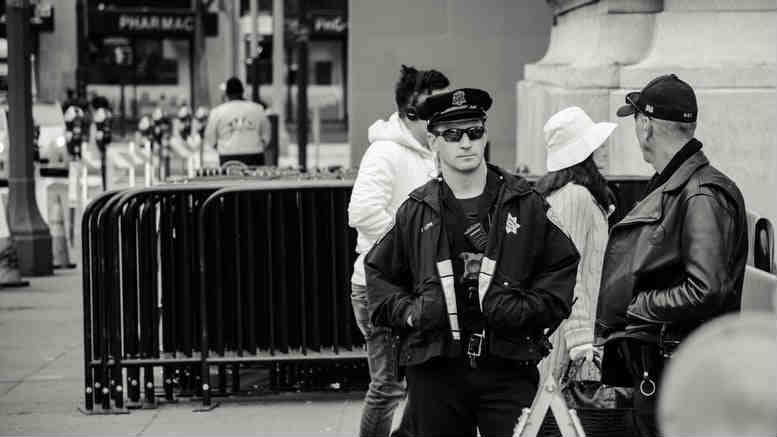 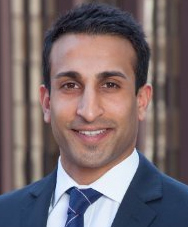 A stoush with the Commissioner of Police, employing one’s referrer, having to include the terms of that employment in a supplementary DIRRI – United Security Enterprises Pty Ltd has plenty for administrators Shumit Banerjee and Jason Porter to sink their teeth into.

The SV Partners pair were appointed VAs back on August 31 after being contacted by the company’s accountant Jai Menon.

If that surname looks familiar it may be because Jai shares it – along with DNA – with lawyer and Plutus Payroll co-accused Dev Menon, not that INO suggests Jai Menon was in any way involved with Plutus.

Jai made the original contact with Banerjee on August 22 and on the same day Banerjee spoke via teleconference with Menon, United’s director Taj Faysal, his brother and joint shareholder Ahmed Faysal and Cor Cordis partner Jason Tang.

Tang, it emerged, would’ve taken the appointment if he hadn’t already been appointed liquidator to a number of companies connected to Ahmed Faysal.

With Tang conflicted, Menon needed an alternative. Banerjee and Porter took the gig but were soon confronted with a development that would cripple any chance of a DoCA or sale as going concern.

On September 6, the Commissioner of Police issued the company with a notice revoking its Master Security License (MSL).

Apparently the Security Industry Regulations 2016 (“the Security Regulations”) stipulate that the Commissioner must refuse to grant an application for an MSL if (inter alia) the applicant was, in the three years immediately preceding the application, subject to an external administration.

Banerjee and Porter quickly made arrangements to contract a rival to temporarily service United’s clients and then set about restoring the MSL.

After obtaining legal advice which indicated that the Security Regulations’ mandatory revocation provision is likely inconsistent with the Act and that the Federal legislation supersedes the state based legislation, they challenged the inconsistency in the Supreme Court of Appeal on September 24.

The matter was heard this week and a decision is pending.

Apart from this there was was just the small matter of updating the DIRRI after the VAs learned that Menon was still performing work for the company and would beed to be paid, notwithstanding that he’s the referrer on file.

A supplementary DIRRI was lodged with ASIC advising that:

“Following our appointment we deemed it to be appropriate to instruct the Referrer to provide accounting services during the appointment for which the Referrer has been paid $4,416 (plus GST) as at the date of this declaration.

Banerjee called INO this morning to confirm various details and said he was hopeful of a decision on the MSL soon.

To that end creditors had resolved to adjourn the October 8, 2018 second meeting for a period of 45 days.

Meanwhile, whilst the director and creditors await the outcome, Banerjee told us he is off today, to get married tomorrow. Some people have all the luck.