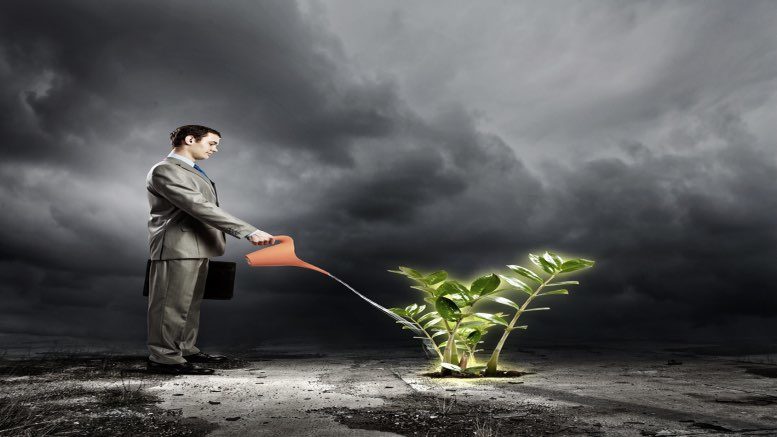 If liquidators leave their firms to start a new venture and take none of their appointments does that indicate that a parting was less than amicable?

Not necessarily is the only appropriate reply to such rhetorical gambits but the thought occurred to iNO – as such malignancies tend to – whilst reading a judgment of a superior state court, in this case the Supreme Court of Victoria.

Victorian liquidator Dave Mutton as many will know recently struck out on his own, resigning from the RSM Australia Partnership after 10 years and registering DM Advisory & Co in August.

One would have thought he’d want to take at least some of his files with him but according to Associate Justice Simon Gardiner in Re A.C.N. 167 984 045 Pty Ltd (in liq) [2021] VSC 652 all 63 of Mutton’s appointments have passed to RSM partner Jonathon Colbran, who told iNO this morning he’ll be relocating to Melbourne from Canberra immediately and that there was no tension attending to Mutton’s departure.

“We had a farewell for Dave and the parting was more than amicable,” Colbran confirmed.

While iNO was unable to contact Mutton prior to publication to get his side of the story it seem he intends to continue to take formal insolvency appointments. The judgment also reveals that RSM is picking up the cost of the application.

Mutton would appear therefore to be starting from scratch but that apparently causes him no concerns.

So is the artificially suppressed insolvency market somehow emboldening ambitious practitioners to take the gamble and have a crack outside of the security of large practices like RSM, which has 32 offices and 1300 staff around Australia?

Given the widely held belief that insolvency activity will resume at pace after the federal election, we like to think so.

It was also little more than 12 months ago and in the midst of lockdown that Worrells lost prominent work winner Nick Cooper, who along with Yulia Petrenko and Dominic Cantone established Oracle Insolvency Services over in South Australia.

Then there was Sydney liquidator Adam Preiner, who in launching Integra Restructuring & Insolvency (INTRI) in April 2020 is another who’s decided that there’s never a better time to go it alone than when the economy’s in an induced coma thanks to the measures necessary to prevent health systems collapsing.

The question therefore becomes, are these agile and aspiring operators smelling the roses? Or the carrion?