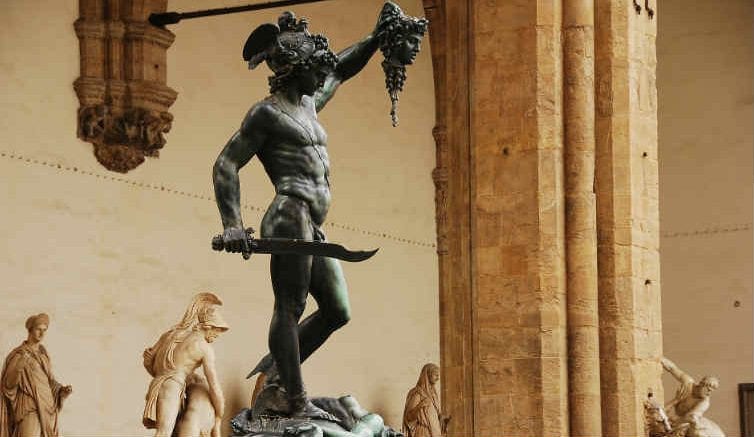 While the Royal Commission into Misconduct in the Banking, Superannuation and Financial Services Industry has yet to identify insolvency practitioners (IP) it wants hauled in for questioning, it’s likely some will be checking their professional indemnity policies to ensure they’re up to date.

At the moment the Commission is looking at the excesses indulged in by the banks’ lending divisions.

Soon that focus will switch to enforcement, which potentially brings IPs to the Commission’s attention in their role as receivers or agents of mortgagees in possession, particularly in relation to headline-making repos involving defaulting farmers.

To that end we bring you the news that Suncorp-Metway and BDO’s Helen Newman and Andrew Fielding were last week served with a fresh claim for more than $50 million by a farmer who alleges a former Suncorp-Metway district manager pinched his $1 million overdraft.

Farmer and director of Far North Queensland Cattle Company Pty Ltd Bill Davidson last initiated proceedings against Suncorp and the BDO duo in December 2017 but this week he upped the ante.

In an amended statement of claim he alleges that if Suncorp hadn’t appointed Newman and Fielding to sell off various properties held by the company “the applicants would have been in a position to enter into a joint venture with an overseas purchaser to develop the land including the quarry and natural fertiliser on the land”.

The land in question comprises various properties in the Atherton tablelands region of North Queensland.

Davidson further asserts that if he’d been able to undertake the quarrying and fertiliser joint ventures “the expected profits which the Applicants would have, and ought to have received and earned exceeded $50 million”.

According to the plaintiff his problems began back in 2013 when a former Suncorp district manager who had arranged a $1 million overdraft used the money to buy properties and stock without Davidson’s consent.

Further he claims the manager ordered cattle and failed to pay for them, forcing Davidson to pay from other sources of funds and purchased a large volume of fertiliser that was unusable.

With the overdraft depleted Davidson claims he was unable to acquire sufficient stock to operate a business.

Now obviously a great many of those who’ve had to watch as IPs enforce a bank’s rights as security holder might consider that there’s no better time to have a crack at a bank than when it’s trying to prevent its head being mounted on a spike by the Honourable Kenneth “Tywin” Hayne.

Davidson can’t be accused of exploiting that timing though given this dispute is more than four years old and its history includes Newman and Fielding previously acting as receivers and the bank and Davidson previously entering into a confidential settlement in regards to the alleged fraudulent conduct of the ex-district manger.

But Davidson’s claim does have some backing, with SiN learning that Ray Stack of Stacks Law Firm may be assisting with funding the claim, having taken security over assets over which Suncorp has no hold.

Last year Suncorp said it had never received an inquiry from the police in regards to the alleged fraud by its former district manager and yesterday it declined to comment on the basis the matter is before the courts.

Fielding meanwhile confirmed he and Newman had been served with the amended claim in their capacity as agents for Suncorp.

As former receivers and now agents acting for the mortgagee in possession Davidson sees them as bearing some responsibility for the injustices he’s suffered.