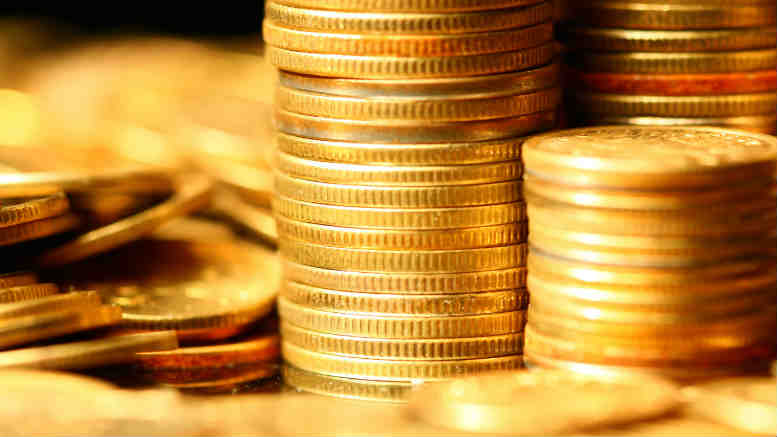 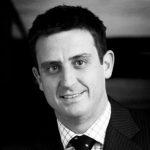 PPB Advisory’s Chris Hill has saved his firm hundreds of thousands of dollars after successfully opposing an order for a subpoena sought by the directors of Force Corp (in liquidation), and thanks to Justice Fabian Gleeson, Insolvency News Online (INO) can report on the matter in detail.

In the matter of Force Corp Pty Ltd (Recs and Mgrs Apptd) (in liq) [2018] NSWSC 896 (15 June 2018) we learn that Hill, as receiver manager of the national cherrypicker and mobile platform renter, was targeted in July 2017 by the directors of the company, who are themselves defending an insolvent trading claim brought by Deloitte partners David Lombe and Vaughan Strawbridge in their capacity as Force Corp’s liquidators.

A decision on whether the directors have leave to bring their claims against Hill is subject to a judgment of Justice Paul Brereton which is currently reserved.

In detailing how oppressive Hill called on Allens’ Chris Prestwitch, who provided some persuasive detail on the cost of responding.

For a start, answering the subpoena would require keyword searches of the email inboxes of 10 PPBA staff containing 555,000 emails for the period from 13 June 2015 just prior to Hill’s appointment by secured creditor Challenger, to date.

In addition the subpoena would force some hapless PPBA minion to perform keyword searches on 19,100 documents in total including 91 folders containing hard copy.

“Mr Prestwich explained that once the electronic keyword searches were undertaken by Mr Hill’s IT department, it would be necessary to undertake a review of the documents identified by those searches by either an external review team or an internal review team within the receiver’s office, and in either case at significant cost,” Justice Gleeson said.

“While acknowledging the difficulty in estimating with precision the costs likely to be involved in locating the documents responsive to pars 1(d)-(f) of the subpoena dated 30 April 2018, Mr Prestwich estimated that those costs would likely be in the order of hundreds of thousands of dollars.”

Not what you need when you’re company’s finalising negotiations to sell itself to PwC but Prestwitch was sufficiently convincing.

Hill mostly got his way with the subpoena effectively being set aside and Justice Gleeson ordered the defendant directors to pay the receivers’ costs.

Next step is to see what Justice Brereton will have to say about leave, and whether Lombe and Strawbridge see any value in pursuing the receiver given the Force Corp directors’ defence against the liquidators’ insolvent trading claim is in effect to direct Lombe and Strawbridge in the direction of Hill and Lord.

A sale price of $37 million was, according to the directors, well under value and the sale process was concluded with undue haste given the 12 month campaign recommended by both Pickles Valuation and Australasian Asset Management (AAM),as against the six weeks it took the receivers to unload the lot to Coates Hire Access (SPV).