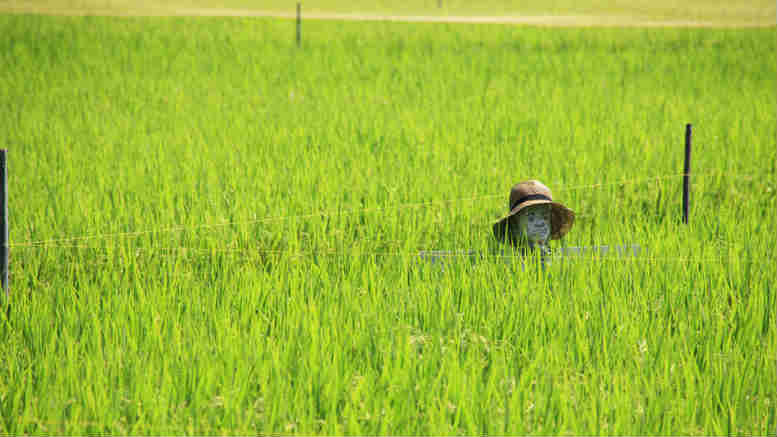 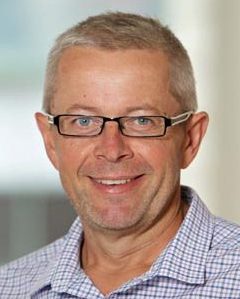 Jirsch Sutherland’s Stewart Free: will be trustee to a “straw director” linked to ATO scandal.

In the wake of last week’s arrest of 10 people allegedly involved in the $165 million Plutus Payroll pay-as-you-go (PAYG) scam, at least one of those who may have unwittingly assisted the accused has sought the protection of personal insolvency.

Alexander Nappa, 22, of Beverly Hills is alleged by police to be a straw director of PP Aus Holdings. The company was identified as being connected to Plutus Payroll after dozens of unpaid contractors sent their payslips to the office of Senator Doug Cameron, who then ran company searches on the labour hire companies listed on the slips.

On May 12, less than a week before the Australian Taxation Office (ATO) and the Australian Federal Police (AFP) busted open the alleged fraud a company called Merrill & Johnny Pty Ltd applied to have PP Aus Holdings wound up.

It may be a coincidence but 52 O’Connell Street, Parramatta is the registered address of Scahill & Co Accountants & Advisors, one of a reported 30 properties raided by officers from the AFP and the ATO in relation to the alleged Plutus PAYG scam. Media reports indicated another company linked to Plutus – Jrio – also listed Scahill & Co as its registered office.

There is no suggestion that Milne or Nappa are involved in the alleged fraud and the timing of Milne’s wind up application may well be coincidental but whatever the reason, Nappa has chosen to act.

Jirsch Sutherland’s Stewart Free confirmed yesterday that he had accepted an appointment as Nappa’s trustee in bankruptcy. Free said that Nappa and his sister had been referred to Jirsch by her “independent accountant”.

SiN also asked what obligations are placed on a trustee to satisfy him or herself as to the source of funds that might accompany a debtor’s petition.

“The bankrupt’s mother has advised that the funds paid to cover the cost of bankruptcy was paid by the bankrupt’s sister which has been confirmed via bank transfer receipt.

“No funds have been paid towards my fees at this stage and will only do so upon creditors’ or the Inspector General’s approval,” Free said.

Calls to Milne’s solicitors were less fruitful. Patrick Hanrahan and Cassandra Garton of JHK Legal declined to comment when contacted, though they did pass SiN’s inquiries on to their client.