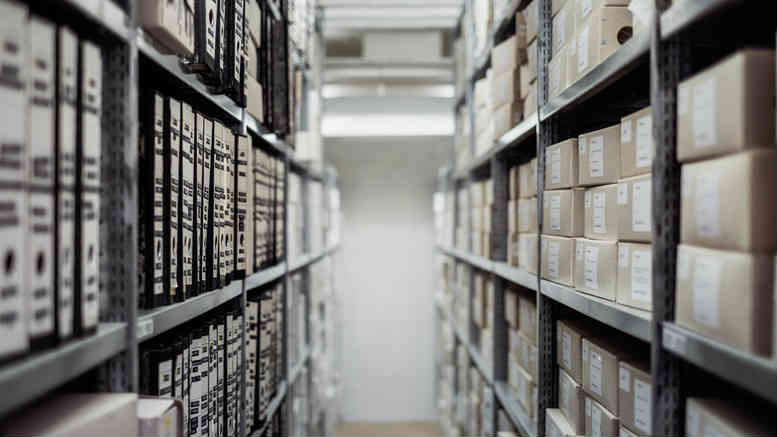 To comply with the meaning of the phrase "stocktake" do receivers have to physically count the stock? 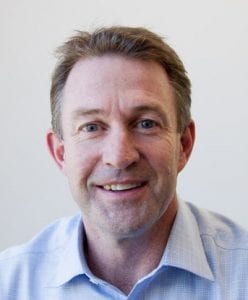 KordaMentha pair Rahul Goyal and David Winterbottom were present and accounted for in the NSW Supreme Court yesterday as the hearing of Jan Cameron’s bid to deprive the pair of a $2 million success fee entered its second and final day.

The Kordas pair and Cameron fell out at some point after she appointed them receivers of DSG Holdings back in 2014. They’d picked up the job because Goyal had previous involvement with Cameron when he worked on her failed Retail Adventures outfit while at Deloitte.

As part of the appointment a $2 million success fee was arranged, the terms of which were laid out in a fee deed.

Cameron is arguing that Goyal and Winterbottom failed to undertake a physical count of stock when they were appointed, thereby breaching the terms of the deed and relinquishing their entitlement to the $2 million.

Goyal and Winterbottom argue that a stocktake does not require a physical count of the stock and that they assessment they made utilising the company’s books and records was sufficient to comply with the deed terms.

Sitting on the opposite side of the court to the rumpled Tasmanian retailer, Goyal and Winterbottom affected a studied indifference as their counsel took NSW Supreme Court justice Robert McDougall through varying definitions of the term “stocktake” and related phrases.

He first referred to a historical source from 1884. Then the Macquarie Dictionary definition was invoked. There was discussion around the phrases “appointment stock” and “on hand”.

The point, the receivers’ counsel submitted, was that there was sufficient ambiguity around the terms and their definitions for the receivers’ method of evaluating the stock to be compliant with the fee deed.

The court also heard that the man who had formulated the stock take – ex-Kordas manager Tyson Gundersen – was no longer required to take a week’s leave from his job with FTI Consulting to fly from London to provide evidence and as SiN couldn’t hang around for the entire show, it’s down to Justice McDougall to decide whether or not a stocktake can be said to have been completed without a physical count.