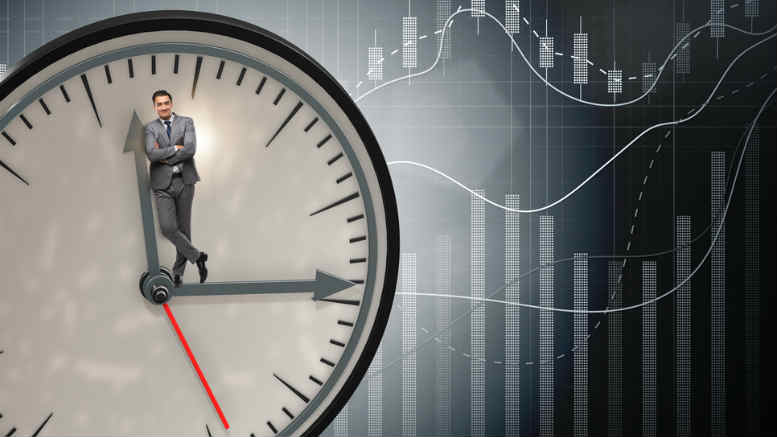 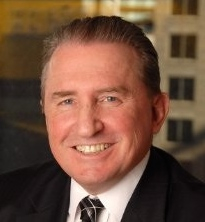 Now that a bid for permanent stay has been dismissed and the appointment of a suitable expert to determine the date of insolvency or otherwise is imminent, INO thought it appropriate to revisit the Starcom saga.

Readers may recall that we first delved into this ageing administration in June this year in Lost Records An Obstacle For Pitchers’ Partner.

That was when Starcom’s chief executive officer (CEO) Jega Muttucumaru Rajan and non-executive director Mariapillai Pathmanaban initiated their application for a permanent stay of insolvent trading proceedings first brought against them in 2017 by Pitcher Partners’ partner (we love writing that) Paul Weston.

The directors’ beef is that Weston has delayed launching the proceedings too long since being appointed liquidator by order of the NSW Supreme Court in August 2011.

During the five years that elapsed without action records have gone missing or have been destroyed, or lie locked behind an account in the Cloud, the password for which is yet to be obtained.

Weston has also settled claims against two of what was originally four defendants.

Unsurprisingly, the liquidator contends that the defendants are at least partly responsible for the absence of records, something the defendants deny.

Last month Federal Court judge Michael Lee dismissed the stay application, though in his judgment he alluded early on to the case’s glacial progress.

“This proceeding, initially commenced against four defendants against the tick-tock of a pending limitation tolling, has not been notable for the vigour and efficiency of its progression,” the judge said in opening.

Nevertheless he was insufficiently moved by complaints that Weston had “tarried” in progressing the claim; or that delays caused by Weston taking leave or by his independent expert travelling overseas supported the defendants’ contention that it amounted to an abuses of process.

On December 6, 2018 Justice Lee made orders requiring the parties to nominate their preferred independent expert for the determination of the insolvency question by December 13, 2018 and ordered them to come back for case management in April 2019.