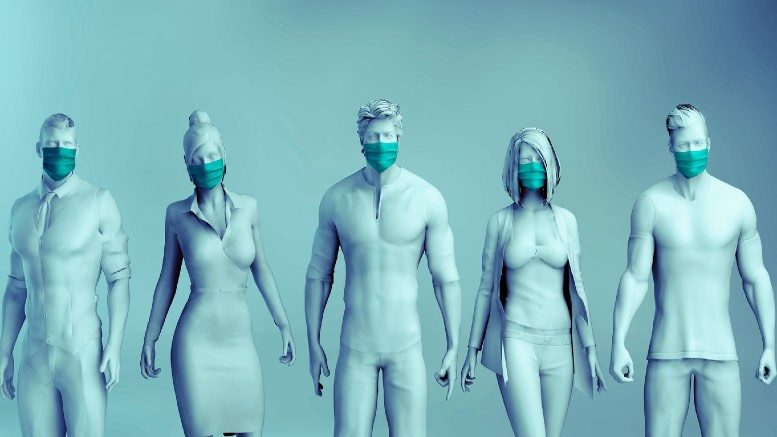 “I’ve lost three staff because they weren’t prepared to get vaccinated,” the principal of a small Sydney CBD-based insolvency firm lamented during a conversation with iNO this week.

Three staff. In a small practice that’s not so much a bump in the road.

That’s a sinkhole under a city block.

According to the teller of this sorry tale the three were unwilling to accept that with business owners again able to populate their premises, admittance to the firm’s office would be conditional on staff members being fully vaccinated.

Whilst this would have the consequence of it being less likely that either they or any other employee would bring a hyper infectious virus into a workplace where liability for providing a safe space resides not with the vaccine denialists but with their boss, there were apparently more significant issues at stake.

And so off they went.

The anecdote prompted iNO to wonder if this practice owner’s experience was an outlier or whether it’s the tip of an iceberg of vaccination resistance within the accounting and legal professions? So we asked around.

ARITA CEO John Winter thought not. He hadn’t heard of any ARITA members losing staff after insisting on mandatory vaccination as a condition of entry to the office and he felt that the three walkouts were an aberration.

Of course, running the largest insolvency and turnaround practitioner association in the country means Winter will no doubt hope it stays that way.

Any indication that vaccine objection was taking root in the insolvency sector’s ranks would be dire, and a far greater threat to the industry than Wuhan flu.

Stephen Hathway, president of the Association of Independent Insolvency Practitioners (AIIP) shared Winter’s view, saying staff departures triggered by the full vaccination requirement would be a rarity. The closest he’d come he said was a PA declining to be vaccinated whilst pregnant.

TMA chair Carl Gunther said he was yet to receive much feedback from the TMA membership in the wake of the return to work that has been announced in NSW.

“We note some member firms have advised that they will follow state guidelines mandating staff returning to the office are fully vaccinated but that Covid-19 vaccines will not be compulsory for their workforce,” Gunther said.

“How this plays out practically for caseload will be interesting to see.”

Vaccine reluctance might be low on the list of concerns held by association chiefs but issues related to the post-lockdown period we are entering are genuinely front of mind.

Both Winter and Hathway expressed concerns about staffing and the willingness or otherwise of employees to return to offices.

“From what I’m hearing it’s the more junior staff that really want to get back to the office,” Winter said.

“They want the social element, and they want to go back for the learning and mentoring and promotional components,” he said.

“They want to socialise and they also want to get noticed and to get promoted and it’s hard to stand out when you’re working remotely,” he said.

Winter said anecdotal experience indicated that established mid-tier managers were the least enthusiastic about returning to an office environment.

Hathway said the lockdown had threatened the whole basis for the Minders, Grinders and Finders model of insolvency practice.

“If I’m a finder who am I going to meet,” he said, adding that with many of the traditional lines of workflow like ATO and Workers Compensation-inititiated winding up applications on hold, older practitioners were likely to retire.

Winter, who is about to move his ARITA workforce into more competitively-priced premises at 66 Clarence Street – felt that occupational health and safety regulations would force employers and employees back into offices.

“I think a lot of people are still in denial abut the crunch points that are to come,” he sad.

“What happens when the work picks up and they need all hands on deck? Work health and safety will propel people back to the office to prevent claims from employees who’ve hurt themselves in the home work space,” he said.

And then of course, losing staff isn’t necessarily all bad. As the small practice owner who lost those three staff mused, the average IQ of his firm must necessarily be elevated given the departure of those who’d had been dragging the mean down.

Be the first to comment on "Staff Vaccination – reluctance or resistance?"