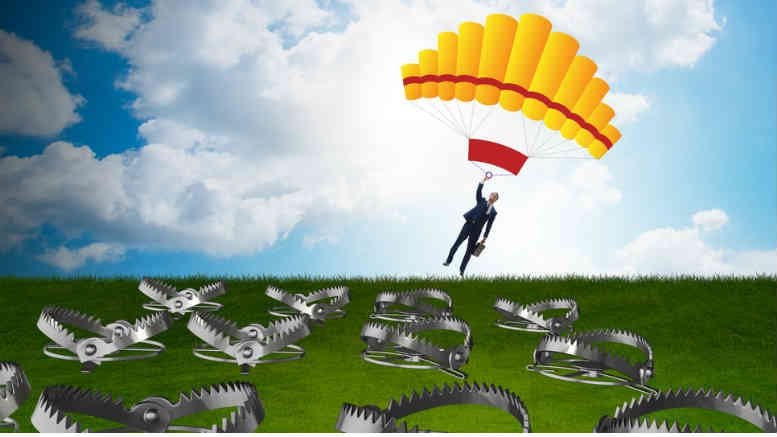 In the wake of the NSW Supreme Court’s recent refusal of an application seeking to replace incumbent liquidators comes another such attempt involving a builder feeling bilked by a developer with an insolvent SPV.

The practitioner in the middle this time is Adam Farnsworth, who as an aside recently parted company with Adam Shepard to form Farnsworth Carson with former Farnsworth Shepard principal Ben Carson, but enough of that for now.

This was a mere three days after builder Mono Constructions filed an application to have the company wound up after failing to get Cresco Opus Fund No. 4 to pay the almost $1 million judgment debt it owes Mono for its work on the Ellsworth residential development at Turramurra.

A hearing of the winding up application was scheduled for yesterday but Farnsworth made an application to have the hearing adjourned so as to allow creditors to vote on a deed of company arrangement (DoCA) in a few weeks time.

Counsel for Mono told Justice Kelly Rees that she should view the DoCA proposal with some skepticism.

The DoCA proponent after all had only been appointed director of Cresco Opus Fund No. 4 in May after former director Tino Carusi and former secretary Danny Masri resigned on May 15, 2019.

Why Mono however doesn’t want Farnsworth anywhere near the job was not clarified in yesterday’s proceedings.

He has after all identified numerous transactions involving the directors and related entities that would appear to be straightforward unfair preferences and he has also refused to admit proofs of debt submitted by three parties who had been equity holders in the project until late 2018 when their preference shares were mysteriously converted into secured debts.

Part of the problem for Justice Rees in ruling on this application is that apart from the ATO who’s position the court heard is unknown, all the parties supporting the DoCA will, by their own undertakings, relinquish any right to prove in the deed fund whilst the one potential beneficiary – Mono Constructions – is dead against it.

Justice Rees has to weigh the case law around the concept of what benefits all creditors who will vote at a meeting with the knowledge that the majority are parties related to directors who may have a case to answer in terms of potential breaches of duties.

The court for example that both directors are currently overseas and that while total proceeds of sale amounted to $28 million, the company’s books and records record the total sales as $26 million.

And, to earn a dividend from the deed fund, participating creditors must agree to relinquish all rights to claims against the company and its directors.

In Mono’s eye’s Farnsworth is favouring the DoCA, which is to be funded by some $740,000 in cash at bank – minus Farnsworth’s fees as administrator and deed administrator – plus a purported contribution from related party Cresco Opus Pty Limited though the court heard that the recently installed director of ACN 169 864 000 Pty. Ltd Jack Bittar is not a director or shareholder of the proposed funding entity.

So while it seems Farnsworth has done his job the plaintiff creditor is dead against him continuing.

To that end Mono has obtained a consent to act from KPMG’s Glen Livingstone and told the court there would be $400,000 to fund Livingstone if the judge deems the company should be wound up and she, rather than creditors, should replace Farnsworth with the plaintiff’s preferred practitioner.

If it sounds familiar that’s because the case has parallels with the recent attempt by a builder creditor to unseat Jirsch Sutherland partners Bradd Morelli and Trent Devine as liquidators appointed to FW Projects Pty Ltd.

In that case too, equity investment had somehow been transferred into secured debt but ultimately Justice Ashley Black wasn’t convinced the evidence justified the removal of the liquidators simply because their handling of the liquidation to date had not been flawless, a charge that can after all be levelled at just about anyone. Please take a moment to support INO’s continued chronicling of the insolvency sector.

How Hard Is It To Replace Liquidators? This Hard.

Be the first to comment on "Another insolvent SPV, another incumbent challenged"