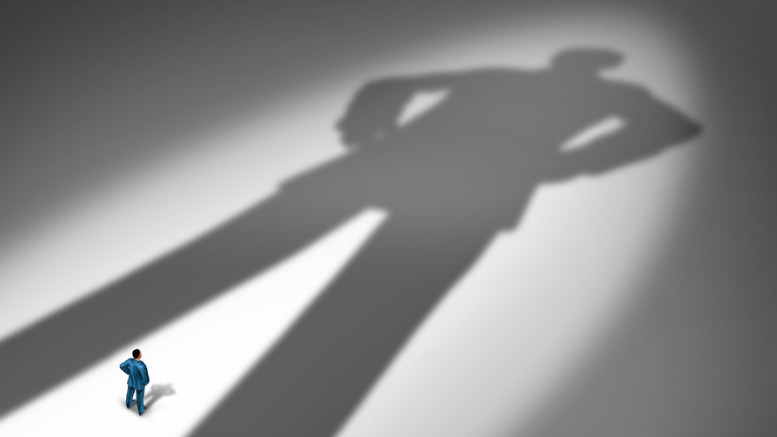 When a judge tells your barrister that their arguments invoke “medieval philosophy” it’s a good bet that you’re going to be disappointed.

So it was when a group of individuals turned up in the NSW Supreme Court yesterday seeking to have special purpose liquidators (SPL) appointed to Bluemine Pty Ltd.

The applicants arrived with consents from dVT Group’s Suelen McCallum and Riad Tayeh but as it turned out, little else.

Phrases like “sham”, “fraud” and “primary conspirators” peppered the proceedings

This was in part due to the fact that the applicants are defendants in a claim being brought by Bluemine’s General Purpose Liquidator (GPL) Mitchell Ball of BPS Recovery and from a strategic perspective wanted to keep their options open.

The court heard that the applicants want SPLs to review ATO tax office assessments and penalties amounting to in excess of $6 million.

As Ball is being funded by the ATO and has admitted the ATO’s proof of debt the applicants argue that he couldn’t undertake the assessment review process and simultaneously be seen as independent.

Also at issue in the applicants’ eyes is whether the ATO is a creditor of Bluemine at all.

But the evidence tended in support aggrieved his honour.

There was an ATO document that was so redacted to prevent the incrimination of a party mentioned in it that Justice Black said he could give it little or no weight.

And that was perhaps the meatiest element of the applicants’ case.

The judge asked the applicants counsel Rashelle Seiden how far the SPLs were likely to get in their review with an indemnity of just $20,000?

That prompted a brief adjournment. When the proceedings resumed the applicants told the judge $100,000 could be made available.

Barrister Steven Golledge, who was appearing on behalf of former Bluemine director Gino Cassaniti, said his client would tip in $25,000.

But in the judge’s view even that enlarged sum was insufficient given the expert legal opinion that would need to be sought by the SPLs.

Ball’s case meanwhile is due to be heard in 2020 and it is clear for those who haven’t settled with Ball or the ATO that the stakes are high.

Phrases like “sham”, “fraud” and “primary conspirators” peppered the proceedings.

Justice Black offered by way of reply that an equally apt descriptor for Bluemine in its role as an issuer of invoices for services it never rendered might be “intermediary” or “intermediate participant”.

Minutes of Bluemine creditors meetings held earlier this year confirm the size of the debt and reveal that Ball has so far entered into two deeds of settlement.

After hearing arguments Justice Black dismissed the application and ordered that the applicants and Cassaniti pay the costs.

In summing up his honour said that the case had a “somewhat unusual flavour” and that courts will be more concerned with “facts” and not “medieval philosophy”. Support INO’s continued chronicling of the insolvency sector.