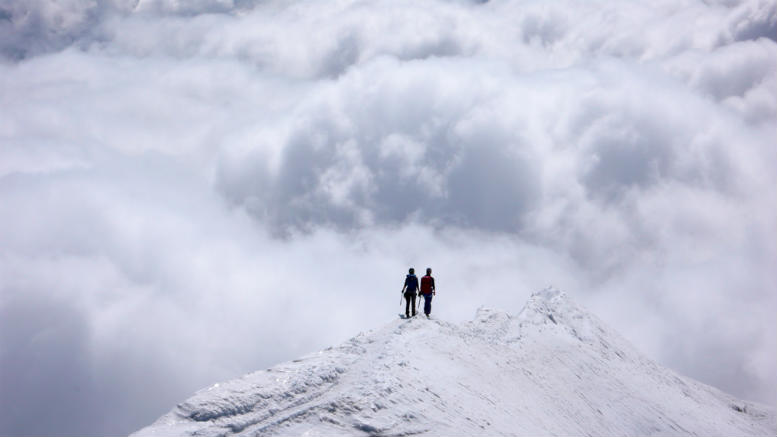 The two Robs, Messrs Kirman and Brauer have been served some work from the Forge Group liquidation courtesy of KPMG’s takeover of Ferrier Hodgson.

Last week in the Supreme Court of West Australia, orders were made appointing the McGrathNicol pair special purpose liquidators (SPLs).

Those orders were made on the application of Martin Jones and Wayne Rushton, Forge’s general purpose liquidators (GPLs).

As of this week Jones and Rushton are part of the KPMG partnership.

But before that they were Ferrier Hodgson through and through, Jones having been at the firm for 30 years and Rushton for 11 according to their respective Linked In profiles.

As has been previously reported, among the various claims the GPLs have been pursuing are claims against KPMG as Forge’s auditor, and against Samsung C&T Corporation.

INO understands that ASIC was notified in regards to the significant change in the GPL’s position and how that might effect apprehensions of bias and independence.

Jones and Rushton could hardly maintain an apprehension of independence in the mind of an objective observer if they continued to investigate claims against their own audit division.

The orders require Kirman and Brauer to specifically “conduct investigations into claims that may be available to the Forge companies against KPMG (KPMG Claims) and Samsung C&T Corporation (Samsung Claims).”

As well as the usual requirements imposed on SPLs and GPLs in such cases, Jones and Rushton are also required to transfer $605,000 to the SPLs bank account for their remuneration and expenses.

Master Craig Sanderson granted the pair leave under Section 532(2) of the Corporations Act to continue as GPLs.

Sources said the application will be funded by the KPMG balance sheet so there’ll be no cost to creditors.

The orders also allow for Kirman and Brauer to enter into a funding agreement and deed of priority with International Litigation Partners, the same funder bankrolling Jones and Rushton in their pursuit of the KPMG and Samsung claims.

So far this is the first and only conflict issue that’s discomfited KPMG’s new restructuring and forensic advisory division under the stewardship of West Australian-based chairman of partners Matthew Woods.

If the tally remains at one then KPMG’s absorption of Ferrier Hodgson may represent a lesson in almost seamless integration. But it’s early days. Please take a moment to support INO’s continued chronicling of the insolvency profession.