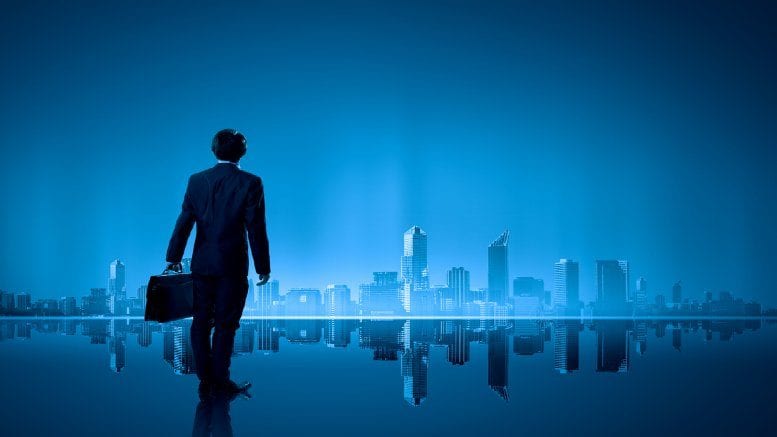 The sale of the assets of Battery Mineral Resources Limited (BMR) in late 2019 by Anthony Connelly and Jamie Harris looks set to be scrutinised by a special purpose liquidator (SPL) after a court heard that the McGrathNicol duo – who are currently BMR’s incumbent liquidators – aren’t inclined to object.

That means that conditional on the court being satisfied with the proposed funding arrangements, Worrells’ Daniel Cvitinovich will be tasked with investigating the sale, which included shares in BMR subsidiaries controlling mineral exploration tenements in Canada, the USA, Australia and South Korea.

Those exploration tenements are reportedly prospective for rare earth elements like cobalt and lithium, which are attracting global investor interest due to their being indispensable to the operation of the new age battery technologies charged with storing electricity in amounts sufficient to make viable a transition away from fossil fuel generation.

Suppressing for a moment our curiosity as to why a liquidator from the NSW South Coast town of Albion Park would be chosen to scrutinise the conduct of Queensland-based counterparts, we can report that driving the application to appoint an SPL is former BMR managing director and current major shareholder Gary Lewis, who is unhappy with the speed with which Connelly and Harris executed the asset sale and even unhappier with their decision to admit as secured creditor an outfit called Weston Energy LLC.

According to their DIRRI the appointment was referred to the McGrathNicol duo by Minter Ellison on behalf of Weston Energy, whose entitlement to that ranking Lewis disputes.

And according to orders made yesterday in the Federal Court by her honour Brigitte Markovic, Cvitanovic is to investigate any advice received by Connelly, Harris or any other member of McGrathNicol prior to their appointment as voluntary administrators of BMR on November 11, 2019.

Another aspect Cvitanovic is to investigate relates to BMR’s committee of Inspection (COI) and whether any of its members had a conflict of interest when they voted to approve the sale.

Cvitanovic will also seek to determine if Connelly and Harris were influenced in any way by Weston Energy or New York-based private equity firm Yorktown Partners LLC, which holds Weston among its various portfolios. Harris resigned as a liquidator BMR in June 2020.

Given at the second meeting of creditors Connelly rebuffed requests from Lewis for information relating to the VAs’ appointments on the grounds that it is either confidential and/or subject to legal professional privilege, we won’t be surprised if the current indifference to Cvitanovic’s appointment might not be sustained once he obtains summonses for public examination and notices to produce.

Then it’ll be lawyers at 10 paces, faster than you can electrolysis! Support INO’s continued chronicling of the insolvency sector.