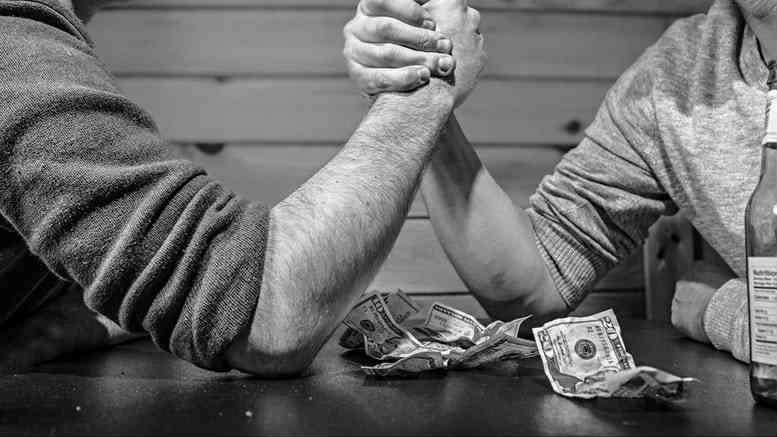 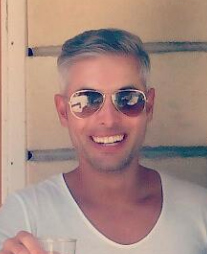 Costa Nicodemou and Brett Lennane are betting on specialisation to underwrite their new venture, Newpoint Advisory which opened for business in Sydney’s MLC Centre last month.

Nicodemou and Lennane were principal and consultant respectively at BRI Ferrier NSW before departing in April this year.

Nicodemou told Insolvency News Online (INO) there were no hard feelings in relation to the departure, despite him having worked for and with his friend and mentor Brian Silvia for 18 years.

“I have a pretty good relationship with the guys at BRI Ferrier and while with any of these situations it’s not ideal, I have a slightly different take on this market,” Nicodemou said.

He and Lennane believe the property development and construction sectors are well on the turn and that’s where they’ll focus their experience.

Moves by regulators, state governments and the banks have led to declining clearance rates and price falls.

Media reports yesterday also revealed the NSW Government is looking at lifting the so-called section 94 levy from $35,000 per dwelling to $50,000.

“If investors can’t borrow they don’t buy,” Lennane said, adding that he and Nicodemou believed the curbs would also diminish the appetite of owner occupiers to upgrade.

Nicodemou’s departure comes less than a year after he returned from a 12 month stint in Hong Kong, setting up a satellite office for BRI Ferrier and establishing a network of contacts and relationships with HK-based funders of assets in Australian.

He said that as 80 per cent of the work he’d done at BRI Ferrier was property related, it made sense after six years to strike out on his own, particularly as the general insolvency market was so tight.

“I do think there’s a trend toward specialisation,” Nicodemou said.

“The insolvency market is competitive but less so for insolvency practitioners who specialise in a particular asset class.

“A lot of referrers appreciate that because we tend to look at transactions slightly differently to a traditional IP.”