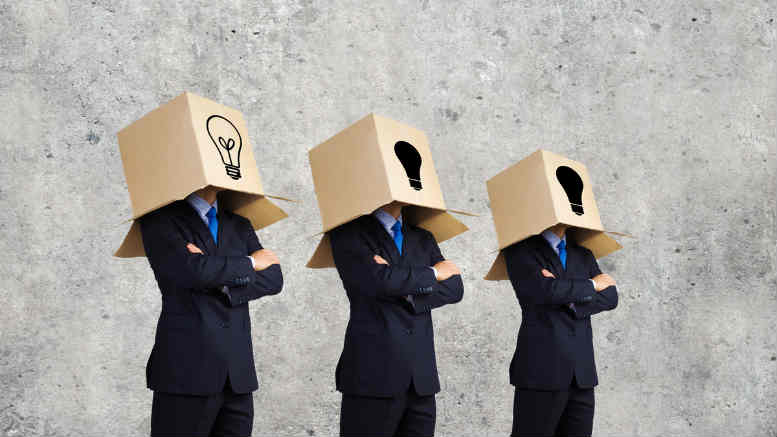 The Supreme Court of West Australia has ruled that an appointment of an administrator is still valid even if not all the directors of the insolvent entity could have made a determination about solvency at the time.

The ruling was made in Bryan Kevin Hughes as joint and several liquidators of Traditional Therapy Clinics Limited (In liq) [2019] WASC 139 (2 May 2019).

Hughes and Daniel Bredenkamp where appointed via a resolution of the board of the company’s five directors when two of those directors had only very recently been appointed and could not have possessed an informed view about the company’s solvency.

Interestingly ASIC appeared in the application and opposed the order sought by the Pitcher Partners’ pair for a declaration confirming their appointment as administrators of Traditional Therapy Clinics Ltd (In liq) (Company) under the provisions of s 447C of the Corporations Act 2001 (Cth) (the Act).

While the judgment outlined the importance the court places on administrators familiarising themselves with the circumstances in which the appointment is made, it also gave great weight to the merits of the specific case and the opinion of the majority of the board who were familiar with the company’s affairs.

“It may be prudent for administrators, as part of any information package they provide to directors, to include a statement signed by each director to the effect they have formed a view the company is insolvent or about to become insolvent,” he said.

“It might also be prudent for the prospective administrator to warn directors if they have not reached that opinion they should either vote against the resolution or abstain.

“If that practice was developed as a matter of course the problems which have arisen in this case could be avoided.”