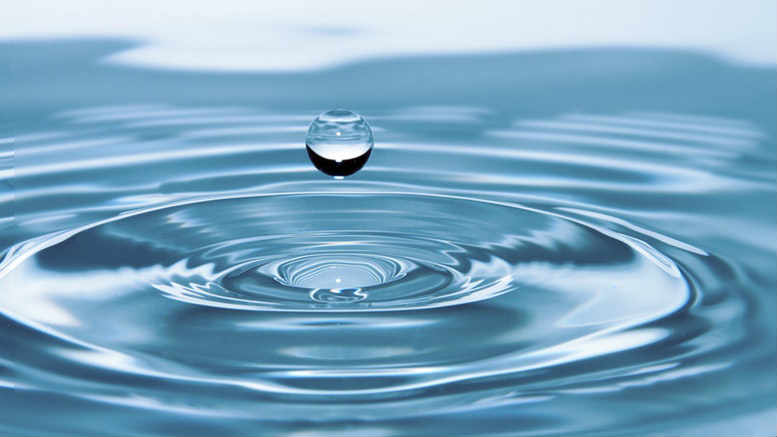 PCI Partners’ John Melluish might soon find himself burning the midnight oil, if such an archaism can still be deployed to describe working long hours, after accepting an 11th hour engagement to prepare solvency reports for tennis legend Ken Rosewall.

The octogenarian one time grass court maestro is attempting to fend off efforts to recover almost $3.5 million in payments received between January 1, 2014 and April 16, 2015 by his company FICEMA Pty Ltd, from broker BBY Limited and BBY Holdings .

So far the extent of the fending has comprised not filing and serving evidence by the dates set down by the NSW Supreme Court, though FICEMA’s barrister John Anderson on Monday pointed out to Justice Ashley Black that in fact FICEMA was only in default of one actual court order and that by only one week.

Anderson was in court to oppose an application by BBY’s liquidators for guillotine orders if FICEMA dares miss another due date for filing but one sensed he was on the proverbial hiding to nothing though a date for hearing is yet to be scheduled.

BBY, a broking outfit run by Rosewall’s son Glenn, ran into trouble in June 2014 whilst undertaking a trade of Aquila Resources stock on behalf of client Mineral Resources.

The trouble amounted to a $40 million margin call on BBY by the ASX and it would seem the company never recovered because within a year voluntary administrators (VAs) were appointed.

The pair have made some progress, settling an insolvent trading claim and then winding up GARF Pty Ltd, the corporate trustee of Glenn Rosewall’s super fund after obtaining judgment for $2.5 million in preferences.

Grant Thornton was then appointed liquidators of GARF and is seeking to recover that sum, though Glenn Rosewall’s affairs are currently subject to a Personal Insolvency Agreement (PIA).

In those proceedings GARF acknowledged May 17, 2015 as the relation back day and we wondered if that would be disputed in the FICEMA proceedings.

While Melluish wasn’t sure what the engagement entailed as he hadn’t been briefed when we called, he did speculate about possible solvency reports.

Will he identify a reason for a relation back day other than the one Vaughan and Hall are banking on?

The importance of solvency reports reminded iNO of Clive Palmer’s recent tribulations in regards to expert witnesses willing and able to be cross examined in respect of their reports’ contents. There are no guarantees. Please take a moment to support INO’s continued chronicling of the insolvency sector.