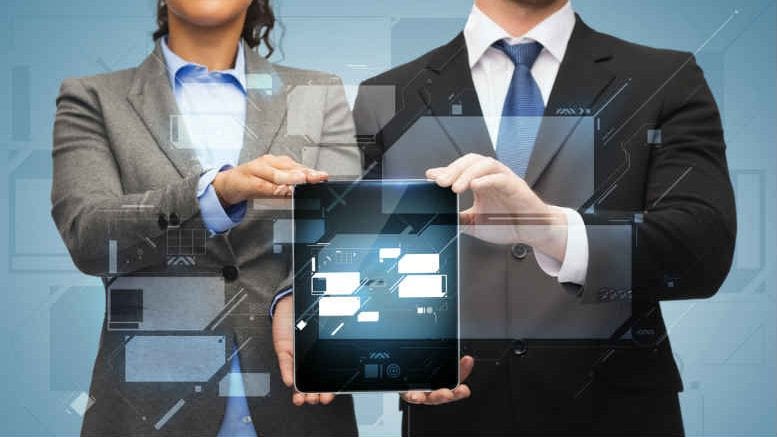 SellersMuldoonBenton is now SMB Advisory (and we have two new partners too). 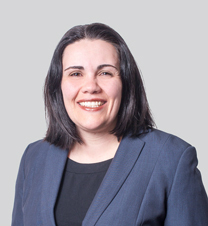 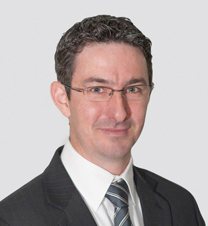 It is with much pleasure and excitement that the Partners of SMB Advisory not only launch the new name and logo but also announce the appointment of Andrew MacNeill and Kristen Beadle as partners from 1 July 2018.

The new appointments also increase gender diversity as supported by the firm, making it one of very few (if not the only) insolvency firm nationally with 2 female partners both of whom are registered as Liquidators and Trustees in Bankruptcy.

The profiles of each of the partners and staff can be found at https://smbadvisory.com.au/our-people/

Be the first to comment on "SMB Advisory mints new partners"