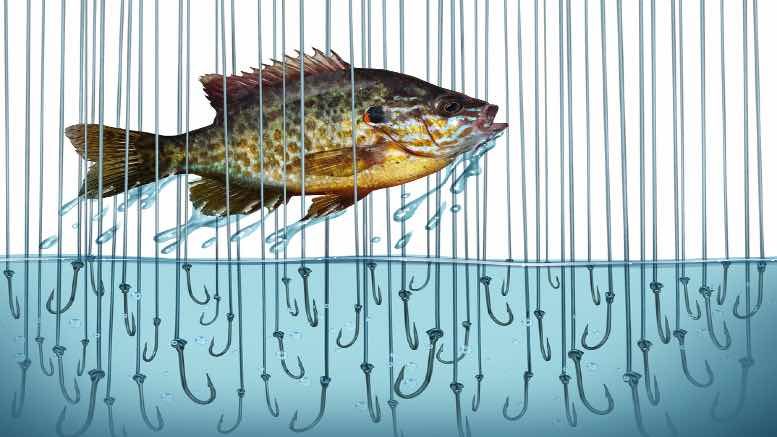 Ex-liquidator and convicted fraud Amanda Young has avoided gaol after a judge yesterday ordered that the 41 year old serve a term of imprisonment totalling 27 months while subject to an intensive corrections order (ICO).

At the conclusion of a two and half hour hearing District Court judge Kara Shead said that but for Young’s fragile mental state and delays in sentencing caused by COVID lockdowns and the judge’s own health issues, yesterday’s decision might have been different.

“A liquidator stands in a special position of trust,” the judge said. “You breached this trust in an egregious manner.” Judge Kara Shead.

“In a way you are very lucky that I got sick last year and I was unable to sentence you,” the judge said, warning Young that “If you fail to comply with the conditions of this order you may be required to serve some or all of your sentence in custody”.

Delivering her decision via audio visual transmission, the judge found that while Young’s offending lay just below the mid-point of objective seriousness, given the position of trust she occupied as a registered liquidator during the period of offending and the pattern of deliberate and fraudulent conduct involved, only a sentence of imprisonment was appropriate.

“A liquidator stands in a special position of trust,” the judge said. “You breached this trust in an egregious manner.”

Describing Young as “a highly educated woman of above average intelligence,” the judge said her decision to impose an ICO instead of a custodial sentence was due to the likely negative affects a custodial sentence would have on Young’s fragile mental state and because the extended period of anxiety Young endured while her sentencing was delayed for more than six months should be taken into account as a mitigating factor.

Young had originally been scheduled to be sentenced in July 2021 after pleading guilty to one count of fraud and one count of dishonesty in January 2021.

COVID lockdowns and a serious health issue affecting the judge however meant more than six more months passed without the offender knowing her fate, a delay the judge found amounted to an ordeal sufficient for it to be taken into account when considering what penalty to apply.

A former registered liquidator and salary partner at mid-tier insolvency firm Jirsch Sutherland, Young’s guilty pleas came more than two years after she was sacked by Jirsch in December 2018.

Jirsch terminated her employment after internal finance staff discovered irregularities in relation to transfers of funds from three liquidation accounts controlled by Young as sole liquidator.

It later emerged that she had also duped her brother, then Jirsch partner Sule Arnautovic into signing three cheques totalling $165,000 which he thought were being paid to creditors of an insolvent association to which he was appointed sole liquidator. In fact the funds were paid to personal accounts controlled by Young.

The court also heard that she used email correspondence with Lander & Rogers solicitor Keiran Breckenridge to create falsified communications with the aim of concealing her crimes.

In total almost $240,000 was misappropriated by Young, a sum the Jirsch Sutherland equity partners repaid to the looted accounts.

The court heard yesterday that while Young had successfully prosecuted an unfair dismissal claim against Jirsch Sutherland she and the firm had subsequently concluded a confidential settlement in respect of the Jirsch equity partners’ efforts to recover the monies they were forced to stump up so creditors didn’t bear the consequences of Young’s offending.

The court also heard that Young had been divulging details of her crimes to mental health professionals for some time and in the days prior to her sacking sent a text message to Sule Arnautovic telling him she was going to “come clean”.

She blamed her conduct on her parlous financial state, brought on by her divorce.

Judge Shead however said no evidence had been put before her to demonstrate what level of debt if any Young had been burdened by at the time of her offending, which she noted commenced in 2017.

Young’s lawyers also submitted to the court that her fragile mental state at the time of the offending was in part due to workplace “bullying, harassment and discrimination”.

Young will now be required to report to the Community Corrections office in Burwood in Sydney’s west in accordance with her ICO, the terms of which at time of writing had not been disclosed.

Litany Of Woe From Liquidator Who Stole