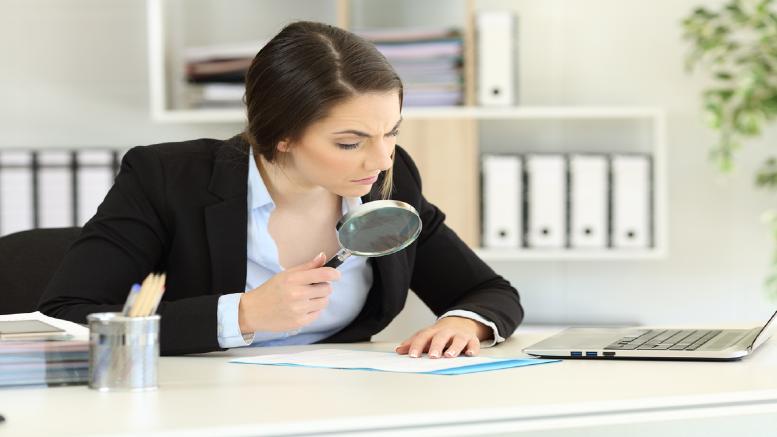 A dispute in respect of fees and disbursements has descended to the point where payments over which a liquidator claims a lien are getting the Scott Schedule treatment.

The accounting equivalent of death by a thousand cuts, the Scott Schedule will involve a spreadsheet savant undertaking painstaking and pedantic analysis of liquidator Schon Condon’s WIP reports for Azmac Pty Ltd (In Liq).

Condon has been at loggerheads with a creditor of Azmac for some time in respect of his refusal to admit the majority a $423,935.53 proof of debt (PoD) in the Azmac liquidation.

As iNO previously reported Justice Kelly Rees ruled in February that the creditor Bruce Bryant and his company Stylequity Advisory (Australia) Pty Limited (SAA) were entitled to recover the full PoD from Azmac by reason of an agreement reached between a former related corporate entity, Bryant and Azmac in May 2013 that effectively made SAA a secured creditor.

That judgment progressed to a further hearing on the question of whether Condon should pay the costs of those proceedings personally or could have recourse to Azmac’s assets.

Condon has filed a notice of intention to seek leave to appeal that decision.

Meanwhile the Scott Schedule spectre was invoked on Monday by Condon’s barrister Roger Marshall in respect of $80,000 that SAA claims Condon paid to his lawyers and himself without authorisation.

Complicating matters further is the emergence of two other creditors who, whilst without the benefit of judgments confirming their priority as secured creditors, may nonetheless be able to claim an equivalence of entitlement.

If the other two creditors prove their priority then the $80,000 will be insufficient to satisfy their claims, plus SAA’s, plus Condon’s under his lien.

NSW Supreme Court judge Ashley Black expressed some perturbation at the idea of a Scott Schedule being undertaken on hearing that the amounts would unlikely be less than $50.00.

He suggested that all amounts greater than $5,000 be itemised to limit the exercise, which he warned could repeat work already done.

SAA’s lawyer Wendy Jacobs of Keypoint Law told the court her client opposed a Scott Schedule being ordered on the grounds it was unnecessary and agreed that if it was to be undertaken then $5000 should be the threshold.

Marshall suggested $500.00 was nearer the mark. Justice Black however preferred his own estimate. Support INO’s continued chronicling of the insolvency sector.