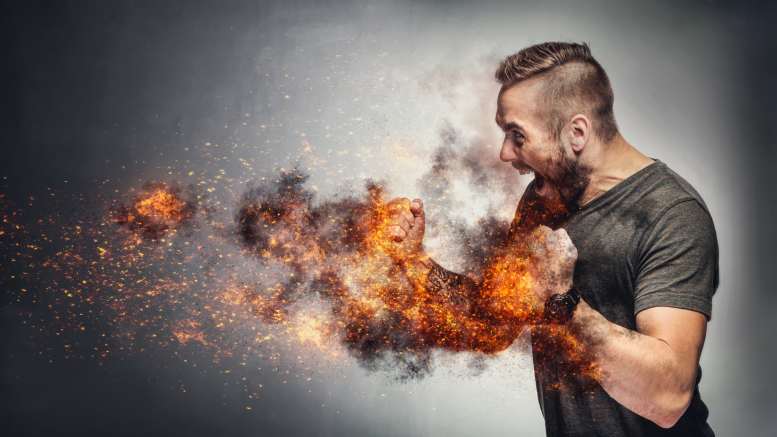 The contest over whose security interest prevails in respect of assets linked to failed fintech Sargon Capital is heating up as receivers for the respective security holders continue to battle it out in the Federal and Supreme Courts.

On Monday counsel for Jason Preston and Shaun Fraser were back in the Supreme Court to continue their stoush over access to affidavits and notices to produce with PwC’s Daniel Walley and Chris Hill.

The McGrathNicol duo were appointed on January 29, 2020 pursuant to a general security agreement between Sargon Capital and Taiping Trustees Limited.

Subsequent to those hearings, examination summonses and orders for production have issued forth like confetti from a cannon, plastering even Walley and Hill in their role as receivers of Sargon subsidiary SC Australian Holdings 1 Pty Limited (SCAH1).

The PwC pair were appointed on February 4, 2020 pursuant to a security agreement with trustee-for-rent business Diversa, which Sargon initially agreed to acquire from ASX-listed fintech OneVue Holdings Limited in 2018.

The day before Walley and Hill were installed, EY’s Stewart McCallum and Adam Nikitins were appointed voluntary administrators (VAs) to eight Sargon Capital subsidiaries, including SCAH 1.

By the middle of 2019 the Diversa deal had been amended such that Sargon would complete via a deferred settlement of $31 million, payable in May 2020. It was also in mid-2019 that SCAH 1 granted an ALLPAP security entitlement to Diversa. And it was in May 2020 that McCallum and Nikitins managed to get a sale away of much of the assets held by that eight member group.

Preston and Fraser are very keen to understand the nature of communications that might’ve passed between Sargon Capital, SCAH 1 and Diversa in respect of the grant of security, which could, if it withstands their challenge, diminish the quantum of assets the McGrathNicol duo can recover for the benefit of their appointor.

Access to those internal Diversa communications via notices to produce is however contested by Walley and Hill, who on Monday argued that the notices were too broad and for an improper purpose given the information contained therein might well aid and abet their appointor’s rival in the Federal Court proceedings.

Sound complex? You bet. But neither the McGrathNicol duo or the PwC pair will want to come out of this on the losing side.

The stakes involved guarantees that these skirmishes over access to confidential affidavits and internal management communications will continue to be vigorously contested. Support INO’s continued chronicling of the insolvency sector.