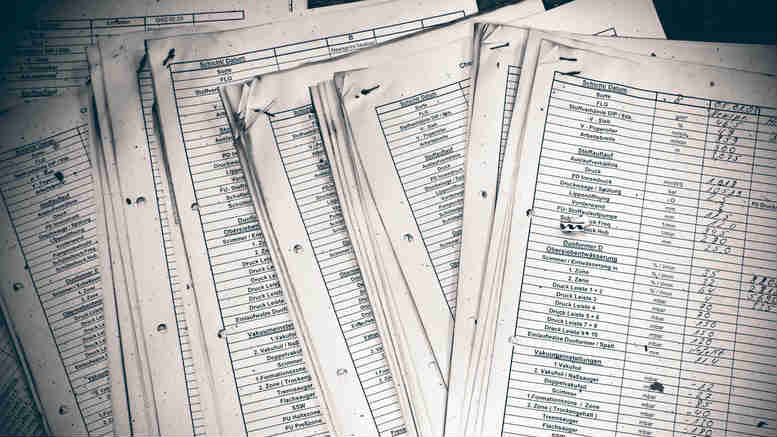 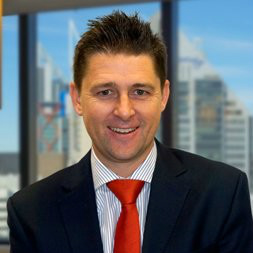 Ask a judge to extend the convening period and he or she will generally want to know if the books and records are in the applicant’s possession and answering in the negative can jeopardise the chances of the extension being granted.

Yet the BDO trio appointed voluntary administrators (VAs) of Jamie’s Italian Restaurant Group recently cajoled four extra months from the courts despite what Federal Court judge Jacqueline Gleeson described as “the difficulties the administrators have experienced to date in securing the books and records of the company”.

“Difficulties”? We’re not talking about a family restaurant or a rag trader with an aversion to paying creditors.

This is Jamie’s Ozzie arm, purchased by the celebrity chef out of the wreckage of the $80 million collapse of Keystone Hospitality Group barely a year ago.

At the time of the purchase managing director of The Jamie Oliver Restaurant Group Australia Ben Shaughnessy said: “The Australian restaurant industry is thriving and we’re really proud to be part of it.

“The purchase has put us in a fantastic position to invest even more into our people and restaurants in order to deliver a world-class Jamie’s Italian experience here in Australia”.

Imagine how bad it’d be if they hadn’t started in a fantastic position? But back to those books and records.

The judge provided a clue as to what was obstructing the financial records’ passage into the hands of VAs Andrew Sallway, James White and Andrew Fielding, who are hoping like hell that the restaurants’ prospective buyer Hallmark Group can get the deal over the line because there’s seeminlgy no deed of company arrangement (DoCA) being prepped in the event Hallmark’s offer spoils.

“Mr Sallway’s evidence was that the administrators have taken steps to secure the books and records of the company,” the judge said.

“The supplier of accounting services to the company has purported to exercise a lien over those books and records, but, on 1 May 2018, provided the administrators with certain basic financial information.

“Consequently, the administrators have not yet had the opportunity to conduct a full review of the books and records of the company, and have been able to conduct only an initial limited review of the information they have received to date.

“The administrators’ attempts to secure access to all the books and records of the company are ongoing,” the judge said.

The accounting firm the judge referred to is none other than RSM, which our spies in this particular kitchen said wanted outstanding fees paid before the records would be released.

All perfectly commercial and INO’s sources advise that the difficulties – referred to in: Sallway (Administrator), in the matter of Jamie Oliver Restaurant Group (Australia) Pty Ltd (Administrators Appt) [2018] FCA 789 – have since been overcome. Perhaps the $200,000 in cash the VAs have had in the kitty assisted.