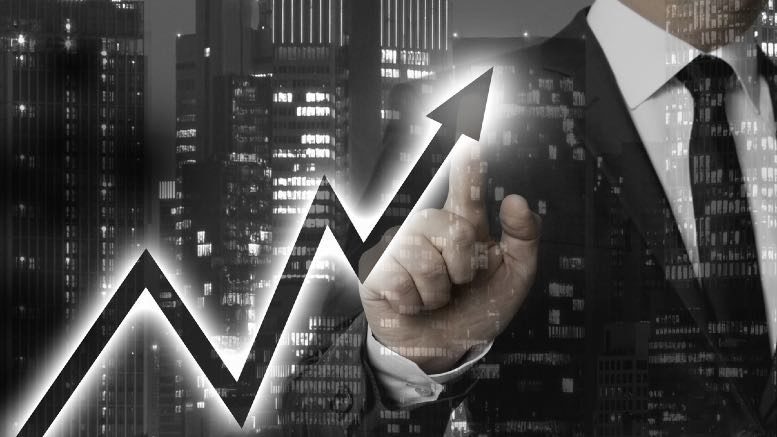 Fish rotting under floorboards, anti-vacaters, rivals threatening to scrutinise your fees and freezing orders impeding progress – as liquidator and receiver of Fellmane Pty Ltd Brendan Copeland has earned his fees.

Certainly NSW Supreme Court judge Ashley Black thought so when on Monday he found no reason to block or discount the Hogan Sprowles partner’s claim for $263,000 in remuneration, much of which was for work conducted to realise an oceanfront property on Stafford Street, Gerroa which in recent times has become something of a millionaire’s row.

“Who better to judge one liquidator’s remuneration than another set of liquidators?” Barrister Daniel Krochmalik.

Prior to Copeland’s appointment as liquidator in 2019 Fellmane was the corporate trustee of the Battaglia Family Trust and part of builder Vince Battaglia’s residential construction group.

iNO readers may be aware of the travails relating to Battaglia’s empire, which have included one liquidator resigning for what might be deemed personal reasons, as we reported in: SX Projects Liquidator Resigned After Threats.

After being appointed to Fellmane Copleand had to apply to be appointed receiver so as to realise the trust assets, but when he entered into negotiations to transfer the Gerroa property to a new trustee called Batfamt Pty Ltd controlled by Vince Battaglia’s wife Karen Battaglia insolvency practitioners appointed to other entities in the group objected.

As we reported in June 2020 in: Fellmane Contradictors Foil Receiver’s Cunning Plan neither KordaMentha’s Rahul Goyal as liquidator of SX Projects or Smith Hancock’s Peter Hillig as liquidator of 330 Co wanted the deal and were successful in opposing it.

Whilst that meant Copeland had to find a new way of realising the asset, Australia’s residential property boom took care of that.

On Monday Copeland’s barrister Daniel Krochmalik told the judge that when the property was finally sold in December 2020 its $4.53 million price was a record at the time for the NSW south Coast suburb, though it has since been eclipsed.

Getting a sale away however was not straightforward. The court heard that potential buyers attending the property had on at least one occasion been threatened and on another occasion the sales agent had on arrival been greeted by a ghastly stench. It turned out rotting fish had found their way into the space beneath the floor.

The court also heard that the property’s tenants – being Mrs Battaglia’s parents – had been unwilling to vacate.

Adding further to Copeland’s burdens were freezing orders made before he was appointed which had to be discharged before he could sell the home.

That added further to the number of court applications Copeland’s had to make to realise assets but in the end he was left with more than $2.2 million after paying the legal and other costs of sale.

Tellingly, whilst Goyal and Hillig had previously threatened to engage lawyers to go through his remuneration claims “line by line” Krochmalik was on Monday keen to to make the point that they were a no show on the application, which he said must mean they found nothing to question.

“Who better to judge one liquidator’s remuneration than another set of liquidators?” Krochmalik asked rhetorically.