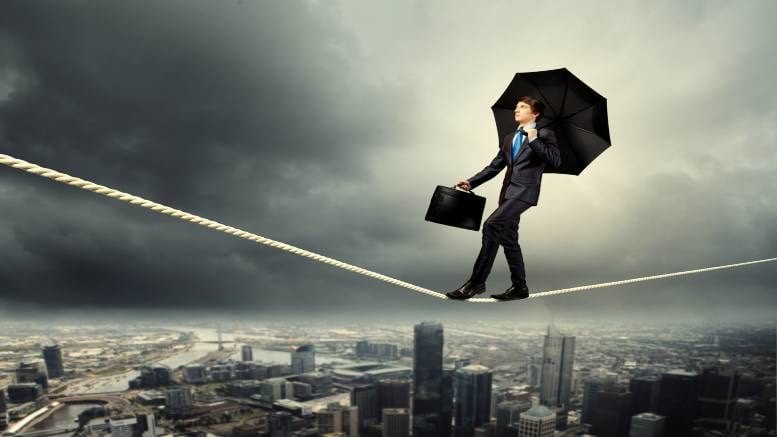 An application to adjourn the hearing of a winding up application whilst the applicant is subject to the Part 5.3B small business restructuring regime illuminates some of the potential risks facing registered liquidators who accept appointments as a Small Business Restructuring Practitioner (SBRP).

In this case the liquidator is Sydney-based Adam Preiner of Integra Restructuring & Insolvency (INTRI) who on February 2, 2021 consented to act as a SBRP for besieged builder DST Project Management and Construction Pty Ltd (DST).

“The current legislation only requires restructuring practitioners to provide creditors with the restructuring plan and its accompanying documents,” he said.

Preiner said that in the case of DST this was not an issue as the winding up application meant he undertook sufficient investigations to provide the court and creditors with a comparison between the outcome of the restructuring plan and that of a liquidation.

The INTRI principal came on board about one month after one of the company’s sub-contractors, Redhill Bricklaying Pty Ltd (Redhill), served it with a statutory demand for $12,315.57.

On the same day Preiner consented to be DST’s SMRP and accepted a $4,000 indemnity from DST director Mr Tao Sun, Redhill filed an originating process in the Supreme Court of Victoria seeking to have DST wound up for failing to comply with its demand.

This week, in DST Project Management and Construction Pty Ltd Victorian Supreme Court judicial registrar Fiona Steffensen handed down her decision in respect of DST’s application to adjourn the hearing of Redhill’s winding up application, a hearing which could have seen DST wound up during the period of grace allowed under 5.3’s provisions.

The registrar described how the restructuring plan provided for payment of a dividend in respect of DST’s existing debts. In essence, the restructuring plan provides for the distribution to eligible creditors of a $66,000 plan fund comprising $45,000 funded by Mr Sun together with a further $21,000 to be funded from trading profits of DST’s business on or before 1 May 2021.

The registrar said Sun’s contribution has been paid into Preiner’s trust account pending any acceptance and making of the restructuring plan.

“Mr Preiner has provided the declaration required of him by reg 5.3B.18 that he believes on reasonable grounds that the Company is able to discharge the obligations in the restructuring plan when they become due and payable,” Registrar Steffensen said, adding that all information required had been set out in the restructuring plan and proposal statement issued to creditors.

The judgment discloses that Preiner estimates the cost of the restructuring plan to be $3,000, as compared to between $24,750 and $48,400 for a liquidation.

Preiner estimated that the restructuring plan would deliver $0.0762 cents in the dollar to creditors, whereas in a liquidation scenario the realistic dividend would be between $0.0378 cents and zero.

Yet given that it is an offence under reg 5.3B.18(4) for a restructuring practitioner to fail to undertake so-called “reasonable enquiries into and verify the Company’s business, property, affairs and financial circumstances for the purpose of assessing the accuracy and completeness of the information provided by the Company in the restructuring plan and proposal statement”, $3,000 seems a pittance relevant to the potential risks, which at this stage are very much in the ‘you don’t know what you don’t know’ category.

Ultimately each RL will have to make their own risk/reward appraisal. Preiner told iNO that he took the appointment to determine how much work is involved in a small business restructuring and how to quote accurately for that work. Voting on the proposal closes Monday. Support INO’s continued chronicling of the insolvency sector.