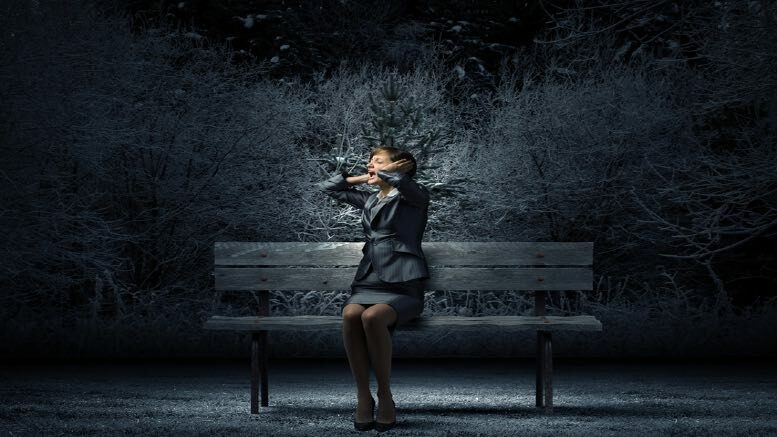 The stench of potential phoenix activity clings to the arrangements that frustrated Gavin Morton in his capacity as administrator of TSK QLD Pty Ltd to the point he was removed by creditors and as court records show, his replacements have had an equally frustrating time cutting through the miasma.

As is revealed in Connelly, in the matter of TSK QLD Pty Ltd (in liq) v Torquejobs Pty Ltd [2022] FCA 823 Morton’s replacements Anthony Connelly and William Harris have had to apply for a warrant to obtain books and records of the company from Torquejobs Pty Ltd, the pre-VA purchaser of the TSK business.

“It did so for a price which involved discounting the receivables assets by 80% on the basis of the purported uncollectability of those receivables and describing nominal or nil values to the Company’s other assets, which values were substantially lower than the values recorded in the Company’s balance sheet”. TSK QLD liquidators Anthony Connelly and William Harris

According to the judgment of Justice Kylie Downes Torquejobs is controlled by Ciano St John Lopez, a former director of TSK QLD and employs Savvas Papadopoulos, the sole director of TSK QLD who appointed Morton VA back on January 22 this year. It also employs Duncan Bremner, the former chief financial officer (CFO) of TSK QLD.

Morton was repeatedly frustrated in attempting to obtain the books and records of TSK QLD from Torquejobs and that frustration was transferred to the company’s creditors such that on March 21, 2022 they resolved to replace him with the pair from McGrathNicol.

Connelly and Harris have seemingly encountered the same reluctance, but from what records they have, they have determined that: “while the Company had unpaid taxation and other statutory liabilities exceeding $19 million and negative net assets exceeding $13 million, it had sold all of its business assets and, in particular, more than $11 million of receivables assets,” the liquidators told the court.

“It did so for a price which involved discounting the receivables assets by 80% on the basis of the purported uncollectability of those receivables and describing nominal or nil values to the Company’s other assets, which values were substantially lower than the values recorded in the Company’s balance sheet.

“Based on my investigations, the books of the Company have already been removed and are in the possession of Torquejobs and its IT service provider, Quality IT. Torquejobs is willing to provide direct access to its records to Mr Papadopoulos but not to [Mr Connelly].”

Correspondence between Minter Ellison for the liquidators and Taylor David Lawyers for Torquejobs failed to resolve each side’s objections to the other’s stated requirements and the liquidators then applied for a warrant to acquire the books and records under section 530C.

Justice Downes eloquently summarised why there was urgency.

“It is also of serious concern that the liquidators have been unable to identify that any of the purchase price promised under the sale agreement has, in fact, been received by the Company,” she said.

While the warrant issue was ultimately settled by consent, the issue of who was liable for the costs incurred by the liquidators in seeking the warrant were not, at least until this week when Justice Downes ordered Torquejobs and a second respondent to cough up so that TSK QLD creditors will be spared that impost at least.