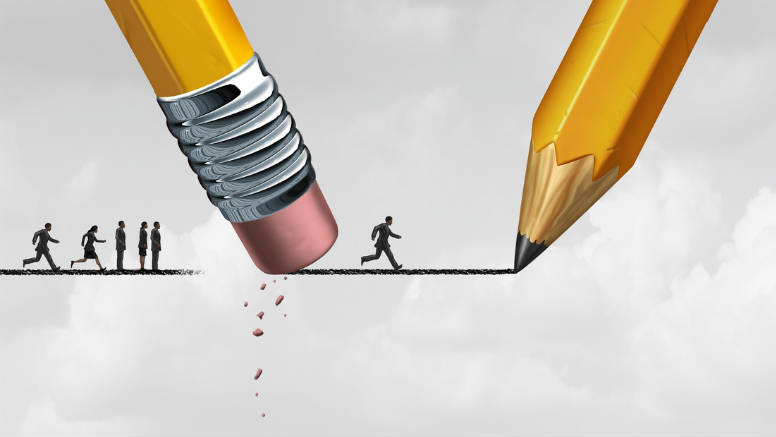 Over in the sand groper state Grant Thornton’s David Hodgson and Andrew Hewitt have had some joy as they herd related-party creditors acting like aristocratic cats unwilling to mix with those common moggies in receipt of garden-variety preferences.

In David Mark Hodgson as joint and several liquidators of Diploma Construction (WA) Pty Ltd (In LIQ) (Receivers and Manager Appointed) v Classic Contractors Pty Ltd [2020] WASC 68 (6 March 2020) a judge of the West Australian Supreme Court details how the related parties – also described as the “opposing defendants” – sought to repel efforts by Hodgson and Hewitt to have them joined to a mother proceeding.

The opposing defendants argued that apart from the determination of the date of insolvency, the allegations of uncommercial or unreasonable director related transactions being levelled at them were of a more sophisticated flavour entirely.

These were not your garden variety preferences their legal representatives insisted, and the liquidators should launch a separate set of proceedings to deal with them.

In support of their contention that they be treated as a distinct and separate group, the opposing defendants – not to be confused with the consenting defendants or the indifferent defendants – raised some interesting arguments.

One was that they would “suffer prejudice as a result of being joined to a single proceeding because the other defendants would be entitled to inspect documents produced upon discovery by the opposing defendants in circumstances where those documents may be confidential and commercially sensitive”.

Further, the opposing defendants would be required to “participate in a trial of unrelated issues and distinct factual circumstances irrelevant to their interests”. How awful!

Disappointingly, the judge scoured the case law and found little or less to grant the opposing defendants the exclusivity they craved.

“I am bound by the extensive authorities which provide that proceedings of this kind are ordinarily conducted by a mother proceeding,” his honour said.

“There is nothing unique about this case that causes me to depart from that policy.”

The Grant Thornton pair meanwhile must have identified some value in their investigations, with the judgment revealing that the liquidators’ pursuit is to be bankrolled, conditional on court approval, by LCM Operations Pty Ltd (LCM). Support INO’s continued chronicling of the insolvency sector.