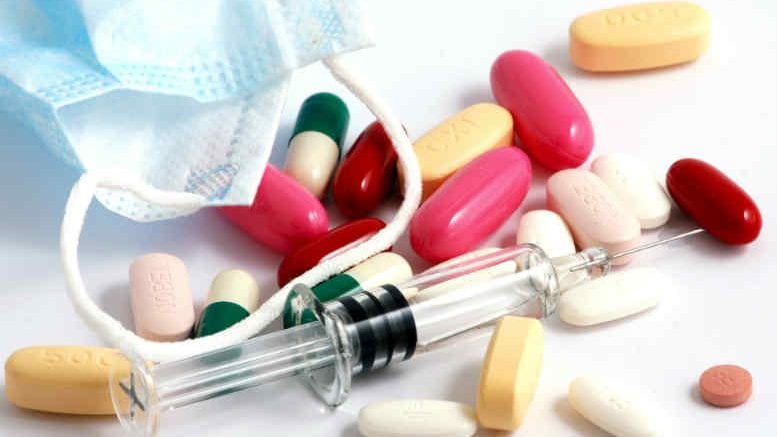 Controversial insolvency referrer Ian Lazar is out of gaol and on the meds.

Controversial referrer to the insolvency profession Ian David Lazar has swapped the distasteful surrounds of a prison mental health facility for the more salubrious comforts of the Mosman Private Hospital Mood Disorders Unit after successfully applying for bail in the NSW Supreme Court.

Lazar, 45, had been languishing in custody for five months awaiting trial on 13 charges relating to alleged fraudulent activity and his attempts to get bail had been thwarted as recently as August 12. In the past he’s been a regular referrer of business opportunities to any practitioner who’d take his call.

However last week Justice Ian Harrison – who came under fire for perceived excessive leniency during the Harriet Wran case – found that given Lazar’s deteriorating mental condition and the likelihood that his trial would not proceed until mid-2017, his continued incarceration could not be justified.

“It is tempting to see mental health treatment as the answer to all types of offending and some bail concerns,” Justice Harrison said. “This is not without some basis, as very often accused persons are suffering from serious psychiatric disorders which have contributed to their offending and for which they do not receive adequate treatment in gaol.

“On the other hand, where an offender has demonstrated a repeated inclination towards criminal offending, even in the face of strict bail conditions imposed on him or her by the courts, the level of comfort that might be afforded to the courts by the prospect of medical intervention is diminished.

“Notwithstanding this, in this case, it seems to me that the applicant is suffering a debilitating mental illness that has not improved in gaol and that could be resolved with the treatment options and oversight outside the custodial setting. It would appear from the facts before me that Mr Lazar’s alleged criminal conduct may at least partially be attributed to his illness, and he should have the opportunity to address it.”

To get a feel for the kind of offences Lazar has been charged with when on bail prior to being remanded in custody, SiN returns to the judgment.

” …. it is alleged that Mr Lazar made threats to Henry James, a business associate, sending him a number of threatening text messages including messages reading: “I will burn your house and your family” and “Your wife will be a widow when I slice your throat in front of her”.

“It is further alleged that Mr Lazar provided copies of cheques to Gus Dib and Joanne Dib that could not be honoured, causing financial disadvantage to them in the amount of $560,000.

“Finally, it is alleged that Mr Lazar told Melinda Barbaro that he could get her husband out of gaol in exchange for a sum of money. He also represented to her that there was a “hit” out on her husband and that he could provide protection if she paid him money. He persuaded her to sell her Mercedes Benz for $35,000 which she then gave to him.

“At the time of the alleged commission of these offences, Mr Lazar was on bail for numerous other offences including several counts of fraud, stealing cattle, receiving stolen goods and attempting to pervert the course of justice,” the judge said.

Curiously, whilst the judge lists the difficulties Lazar’s wife is having meeting her financial commitments whilst caring for their sick child, there is no explanation as to why her allegedly parlous state might be alleviated by the transfer of her husband from one mental health facility to another. Or how Lazar will pay for his cot in the Mood Unit. But give a referrer a laptop and an internet connection and who knows.

The judgment also outlines how Lazar has been diagnosed as Bipolar II Disorder-hypomanic phase and first presented to his treating psychologist with “grandiose ideas relating to his legal knowledge and photographic memory”.

Without his daily dose of Seroquel the condition it seems rages unimpeded. If the medication is more effective in Mosman than it was at Silverwater remand centre and Lazar can access a phone, then insolvency practitioners might expect to again receive calls from the referrer of last resort, proposing opportunities to earn a fee. Listener beware.