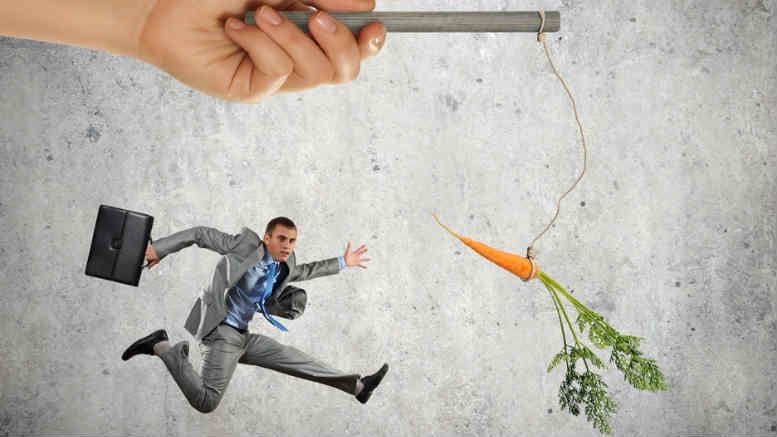 INO’s antennae have of late been swaying to the faint but unmistakable sounds of sensitive negotiations.

Also sensitive because we can’t get anyone to divulge much about them, though no one contacted has sought to deny their existence either.

And we say “possibly” in regards to Robbo because he was unwilling to assist with INO’s inquiries when we managed to get him on the phone yesterday.

Given our inquiries seek to confirm whether or not FEG is targeting him personally for a slice or possibly all of the $3 million plus it tipped into Reed to bail out the company’s employees, Robbo’s reticence was understandable.

What the former PPB Advisory favourite son orphaned after the PwC takeover was happy to confirm was that he’d finally found a home, somewhat ironically with dVT Group, an outfit not unfamiliar with disputes with FEG over refunds and the endlessly vexed question of priority.

When we inquired about FEG’s claims and whether the Commonwealth was gunning for him Robbo referred us to Chris Hill and Daniel Walley, the ex-PPB Advisory partners who replaced Robbo and Simon Theobald as liquidators of Reed after the former moved to PwC last year.

Calls and messages to Walley’s mobile were not returned by deadline.

Our mail is that things are close to being finalised one way or another, with the most likely outcomes being either a confidential settlement or open lawfare.

Hill and Walley’s advice is we understand top shelf, coming as it is from Corrs’ national of litigation Mark Wilks.

Do we detect the melodious riff of compromise?

Be the first to comment on "FEG chasing ex-PPB orphan over Reed millions?"