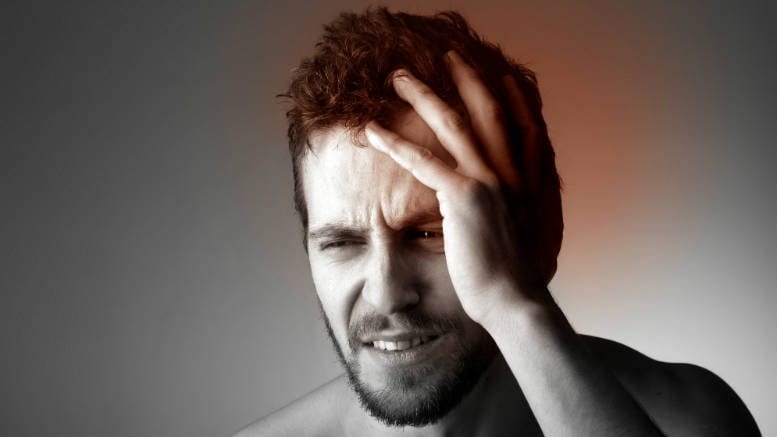 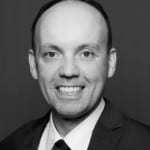 PPB’s Simon Theobald had another torrid time in the witness box yesterday as counsel for Pankaj and Rhadika Oswal continued to toast the former receiver of Burrup Fertilisers over the Oswals’ claims that in arranging the Burrup sale, PPB failed to adequately consider their interests thereby cheating them out of up to $2.5 billion.

It’s a bold counter claim for a couple accused by ANZ Bank of siphoning $150 million from Burrup to splurge on lifestyle – which they deny – but these are not billionaires who do things by halves.

It was Theobald’s third appearance in the Supreme Court of Victoria and unfolded much like his appearances last week. Time and again he was forced to utter one humiliating version of “I don’t recall” after another.

Happily assisting was Oswal’s counsel Tony Bannon QC, who had a veritable confetti of communications at his disposal which demonstrated – he argued –  how PPB and the ANZ Bank conspired to sell the Burrup ammonia plant on West Australia’s Pilbarra coast in a sweet heart deal with Burrup’s gas supplier Apache Gas and its other major shareholder, Norway’s Yara Pilbarra. For the record the defendants deny the Oswal’s allegations.

For instance, when questioned about proceedings launched against the Oswals by ANZ, Theobald was asked if he agreed that such proceedings were intended to pressure the Oswals into compliance in relation to the proposed sale.

Bannon: “But as an experienced insolvency practitioner, you understood, didn’t you, that that is exactly how the 804 proceedings were being used, as a threat to keep pressure on the bank’s customers?”

Theobald: “I don’t recall that being a consideration.”

Bannon: “The 804 proceedings was commenced on the instructions of the bank; do you agree?”

Theobald: “It was a joint decision between the bank and the receivers, as I recall, with our legal advisors.”

Bannon: “Is that a matter of recollection?”

Theobald: “I don’t specifically remember how the instruction was given for commencement of the proceeding.”

Bannon: But you certainly recall speaking to somebody from the bank, don’t you?”

Theoabald: “I don’t recall having a direct conversation with the bank about it.”

Bannon: “When you say “direct”, does that mean you understood that somebody had spoken to the bank but it wasn’t you?”

Bannon: “You consulted the bank prior to commencing the action in 2011, didn’t you?”

Theobald: “I don’t recall that consultation, but I imagine it happened.”

Eventually presiding Judge Justice Julie Dodds-Streeton was moved to clarify what she thought she was hearing, which was that Theobald did not know that the initial statement of claim filed in the so-called 804 proceedings launched against the Oswals by ANZ had been struck out.

Her honour: “Can I just ask, Mr Theobald, do you not recall that the statement of claim was struck out in June 2011 or you simply don’t recall ever that it was struck out?

Theobald: “I don’t recall it being struck out. Maybe amended,” he said.

It has been an unedifying situation for the receiver, PPB firm partner and an officer of the court, forced by ruthless questioning to utter so many derivatives of “I can’t recall” so often in proceedings of such importance but as Theobald said more than once, his job was to focus on the operation of the Burrup ammonia plant. Matters like the sale process were handled by his co-receivers, Ian Carson and David McEvoy.

“I don’t recall the circumstances around the sale process – what was being sold; how it was to be sold,” he told the court. “It’s not something that I was involved in. There were a number of other receivers, staff, advisors, that were in charge of that process.”

But Bannon wasn’t letting him off the hook. What about the emails where the sale process was referred to in quotation marks, he asked, suggesting these indicated that neither ANZ, PPB, Apache or Yara regarded the sale process as genuine. What about the email to Theobald from PPB partner Jeff Herbert sent on January 24, 2011, referring to “a Claytons offer”? Then there was a particular email from Carson.

Bannon: “You accept that that is, in part, addressed to you?

Bannon: “And then you respond, “Thanks Ian. Very interesting.”

Theobald: “May we take it you must have read this email?”

Bannon: “And thought it was of sufficient attention to be able to conclude that it was very interesting?”

Bannon: “Didn’t it strike you as odd that the receivers and the bank were discussing with Yara the matters referred to in that email?”

Theobald: “I don’t remember thinking that, no.”

Bannon: “Wasn’t Yara a potential bidder for the shares?”

Bannon: “Or any of the assets?”

Bannon: “Wasn’t the effect of what was being reported in that email that Yara and the receivers and the bank appeared to be acting in unison?”

Bannon: Didn’t you understand that email as conveying the impression that the bank and Yara were acting in a collusive way?”

Fortunately for Theobald yesterday’s grilling appears to have concluded his time in the witness box and even more fortunately if his memory is anything to go by, he won’t recall how excruciating it was.

The court meanwhile has risen until next Tuesday when Rhadika Oswal is to occupy the box. PPB’s Carson is expected to follow her. Torrid times indeed.

Be the first to comment on "Receiver’s wretched recall"