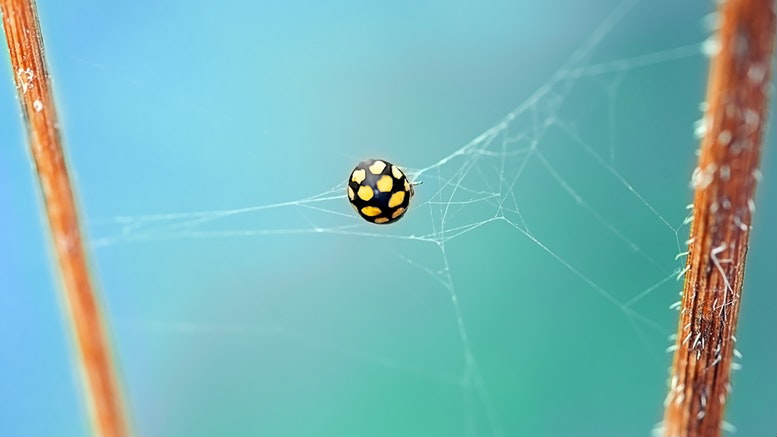 As many as four receivers may have found themselves in the sights of Gennaro Autore following the commercial property investor’s emergence from a mezzanine structured loan arrangement with Tasmanian millionaire Greg Woolley.

Although details are currently elusive, INO can report that lawyers for Autore’s Graaf Pty Ltd appeared before Justice Ashley Black in the NSW Supreme Court on Monday this week seeking to progress an application for orders requiring the receivers of two of his companies to surrender documents.

The judge heard that in due course, “there may be a cause of action against the receiver”.

Among the documents sought are invoices relating to fees EY’s Marcus Ayres and Brett Lord charged whilst receivers of Graaf Pty Ltd and another Autore-controlled entity, Torenaro Pty Ltd.

The pair were appointed to the companies in November 2016 when they were still working at PPB Advisory.

Form 524s Ayres lodged with ASIC show that the appointment was made pursuant to a loan agreement with ARES Capital Management.

A company search revealed that Woolley – a former Macquarie Bank M&A specialist and a former director of Allco Equity Partners – is the sole director of ARES and sole shareholder of its immediate parent, Woolley Holdings Residential Equity Investments.

From what INO’s gleaned from the scant material available, it appears that Autore must’ve run into into liquidity issues after purchasing the prestigious Trust Building on King Street in Sydney in 2015.

An article in the Sydney Morning Herald in December 2018 indicated Autore planned to house luxury goods retailer Hermes in the refurbished heritage building commencing in 2019.

That might not have seemed so likely after Woolley installed Ayres and Lord in late 2016 and perhaps even less likely when senior secured creditor NAB appointed its own receivers – Morgan Kelly and Ryan Eagle of Ferrier Hodgson – in February 2017.

The receivers however didn’t tarry. Kelly and Eagle were gone by April of 2017 while Ayres and Lord resigned in May of the same year.

Whatever they did while in control however seems to have annoyed the hell out of Autore.

The Form 524s indicate Woolley funded Ayres and Lord. If there’s an indemnity agreement still in force he might have to pay more if Autore finds something in the documents upon which to base a claim.

INO was unable to confirm whether or not Kelly and Eagle had provided documents in relation to the proceedings.

A hearing on the application to force Ayres and Lord to surrender the material is currently scheduled for August but plenty can happen in the meantime.

We emailed and made calls to Ayres, Kelly and Eagle but none responded by deadline.

Clarification: A earlier reference to Greg Woolly as “one of the founders of Allco” has been changed to “a former director of Allco Equity Partners”.