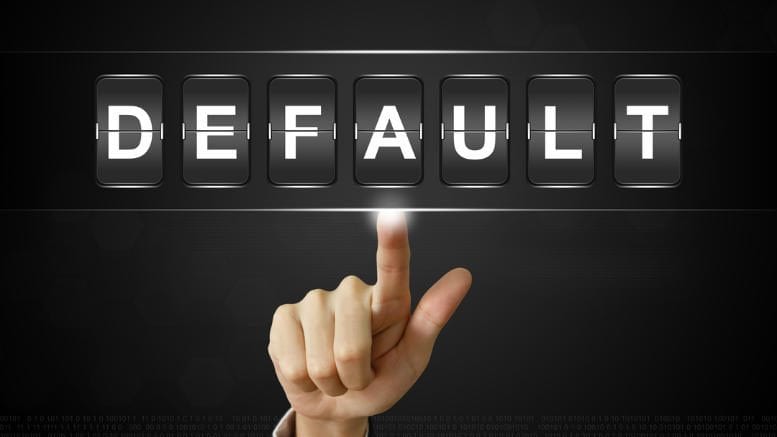 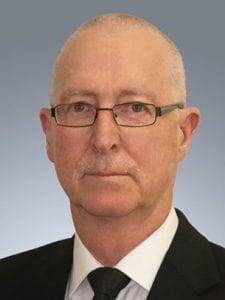 The Cayman Islands-based backer of the ailing pie and pastry manufacturer Pie Face has put receivers into one of the three Pie Face entities subject to a deed of company arrangement (DoCA) administered by Sule Arnautovic and Rod Sutherland of Jirsch Sutherland.

According to the deed of appointment and indemnity, TCA Global put the O’Brien Palmer pair in after the troubled company defaulted on its obligations under the terms of a security agreement inherited when former lender Macquarie Capital assigned its security to the Caribbean-domecilled fund in December 2014.

Regrettably Palmer was not inclined to go into detail about what had precipitated his appointment when SiN called for a chat yesterday.

“Since my appointment as Receiver to Pie Face Pty Ltd, we have been working with the newly appointed management team to ensure the business continues to operate efficiently,” he said in a statement .

“We are implementing cost saving measures and communicating with key stakeholders. We are also liaising with Jirsch Sutherland in relation to the Deed of Company Arrangement that remains in place,” he said, adding: “The primary funder, TCA Global Credit Master Fund, remains supportive of the business and is providing additional funding for trade-on purposes.”

In other words, the secured creditor is both supportive and prepared to continue to bankroll the enterprise whilst simultaneously asserting its rights to install receivers due to defaults.

Under the terms of the DoCA, the Pie Face Group is required to pay $4.5 million into the deed fund via 36 monthly payments of $125,000, commencing in February 2015.  The deed administrators did not respond to emails and calls requesting comment.

If TCA hadn’t put up funds to pay out Macquarie – and TCA’s Sydney-based non-executive director Bruce Wookey was key to that funding eventuating – the DoCA would never have materialised. Wookey also sits on the Pie Face board.

Palmer told SiN he’d been referred the job by O’Neill Partners founder Michael O’Neill and confirmed it wasn’t the first work he’d handled for TCA. Pie Face was at an early stage he said, and care was needed to ensure its nascent recovery – if such an optimistic interpretation can be entertained – isn’t quashed.

“To date I have been appointed to only one company in the Group and we are doing all that can be done to ensure the receivership has minimal impact on the business,” Palmer said. “At this stage, all options remain on the table whilst we develop the most effective strategy to secure and enhance the prospects of the business.”