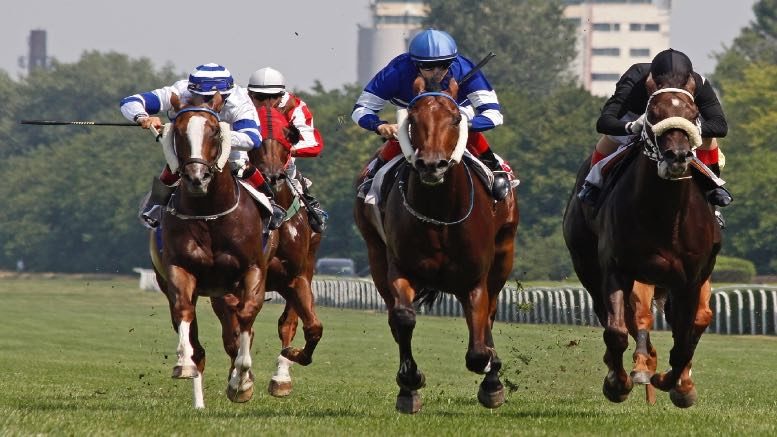 There’s a line between acceptable levels of risk taking on behalf of creditors and forcing one’s hand in pursuit of fees, and as Federal Court judge Darren Jackson recently explained, material distinctions in respect of indemnities when things go south.

Or in this case west, where those material differences came to the fore when KPMG’s Perth-based head honcho of restructuring Matt Woods and colleague Hayden White sought orders from the judge noting their assertion of equitable liens over assets in respect of work preformed as receivers of the property of bankrupt gaming entrepreneur Christopher Michael Brown.

“The practical concern expressed by the Receivers in light of this was that the Trustee or the liquidators, if they did realise such property, might seek to apply it either in payment of their own costs and expenses, or by way of a dividend to creditors, without acknowledging the claim to the lien or giving the Receivers a proper opportunity to assert it.” Justice Darren Jackson.

The KPMG pair has sought the orders after the conclusion of their appointment, which commenced in March and ended in June with little to show in the way of assets available to pay for the Herculean labours they and their team performed analysing Brown’s affairs.

In their final report to the court dated June 15, 2021 Woods and White disclose that their investigations identified 40 bank accounts in Brown’s name and that their analysis of those accounts involved reviewing more than 19,000 transactions.

“While the propriety of the Receivers’ conduct is not in issue here, they were clearly advancing their own interests, not those of the creditors of the respondents in whose interests they were appointed.” Justice Darren Jackson.

Analysis of Brown’s multitudinous betting accounts was even more startling, with the receivers’ review showing Brown made an average of 58 bets per day for seven years. Most lost.

“We have observed a pattern of regular deposits, irrational betting and consistent losses”. KPMG’s Matt Woods and Hayden White.

It was a similar story with their reviews of Brown’s myriad share trading and crypto-asset activities.

Whilst undertaking this laborious analysis the receivers were also endeavouring to get Brown to comply with orders of the court and with his own undertakings to surrender books and records, laptops, tablets, phones and any sundry data repositories that fell within their remit.

But on May 10 Brown was bankrupted via creditors petition and handed his phone and other records to his trustee, John Shanahan of Hall Chadwick. Then on June 17 Brown’s iPhone 12 Pro was seized by the West Australian police.

So after months of work which laid bare the extent of Brown’s failure to make a profit punting other people’s money, less than $6,000 was identified as being available to be applied to the receivers’ remuneration.

In his judgment of July 14, 2021 in Fletcher v Brown (No 3) [2021] FCA 803 Justice Jackson commented that: “One of the Receivers, Mr Woods, has sworn an affidavit dated 29 June 2021 which establishes that the Receivers are entitled to costs and expenses in an amount which, on any view, far exceeds that sum”.

That judgment was delivered following the application by Woods and White for, among other things, the court’s formal notice of their assertion of equitable liens over any assets which might be recovered in future by Shanahan or by KordaMentha’s Richard Tucker and John Bumbak, whom the courts appointed as joint several liquidators of Brown’s company CMB Investments 1993 Pty Ltd on June 30.

Woods and White had also sought orders for a procedural framework for any such asserted claim.

But his honour wasn’t minded to comply, particular after Shanahan’s submissions.

“The Trustee submitted that the Receivers should file any application asserting an equitable lien now,” the judge said.

“He submitted that he could not make decisions to pursue recovery action if potential claims to liens existed. For example, if a claim for a lien was asserted and found to be valid, it might be in the interests of the bankrupt estate to disclaim the property instead of taking steps to recover it.

“The Trustee submitted that if questions like that were to persist, it would be an unacceptable impediment to his administration of the bankrupt estate in the discharge of his duties.”

While conceding that Woods and White can’t file a claim for an equitable lien when there is yet no asset to which such a lien can attach, his honour reasoned that the receivers’ interests in any future recoveries would be served by ensuring they were included in any circulars distributed by either the trustee or the liquidators and giving them ample liberty to apply.

That left the question of costs of the application. The judge indicated that he was minded to award costs against the receivers but gave them opportunity to make submissions as to why they shouldn’t pay for the expenses Shanahan, Tucker and Bumbak incurred responding to the lien claim.

Submissions followed and on August 3, in Fletcher v Brown (No 4) [2021] FCA 901 his honour delivered the bad news, confirming that the receivers must pay Shanahan’s costs because they had failed to persuade him that their position was different to that of a typical adversarial litigant.

Nor would he agree to limiting their liability for those costs to the assets they had recovered in the course of their appointment.

“While the propriety of the Receivers’ conduct is not in issue here, they were clearly advancing their own interests, not those of the creditors of the respondents in whose interests they were appointed, the judge said.

“If the analogy between court-appointed receivers and court-appointed liquidators is accepted then the fact that the Receivers were pursuing their own interests here points towards ordering that they will be personally liable for the costs.

“While that will not prejudice any right of indemnity out of the assets over which the Receivers were appointed, the existence of that right is a separate question and no order limiting the recovery of other parties to those assets should be made in this case.”