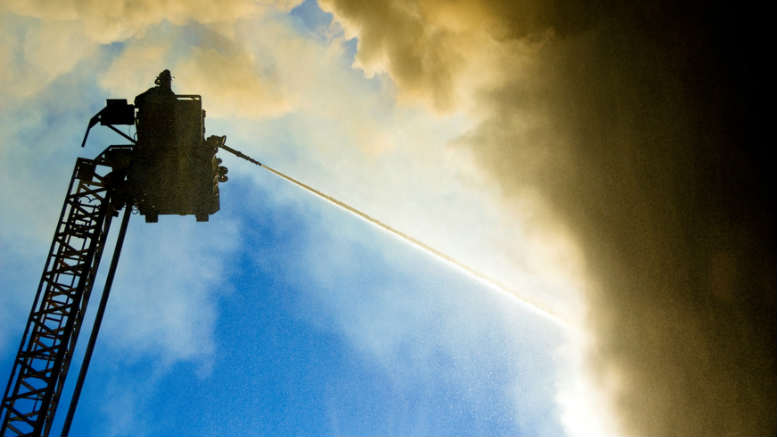 INO first got wind of this insolvency-afflcted imbroglio when we came across court action commenced by Gennaro Autore.

The commercial property investor and high end retailer has had problems bringing to fruition his ambitions for Sydney’s prestigious Trust Building on King Street.

Torenaro Pty Ltd and Graaf Pty Ltd, the corporate vehicles Autore was using to progress his vision, were indebted to NAB to the tune of $7.5 million and $12.5 million respectively.

Those securities were established in 2015. But in April 2016 Torenaro and Graaf entered into mezzanine loan agreements with ARES Capital, a company controlled by Allco Equity Partners (AEP) co-founder Greg Woolley.

Autore however continued to encounter difficulties and by November 2016 Woolley had appointed receivers Marcus Ayres and Brett Lord – then of PPB Advisory but soon to join EY – as receivers of Torenaro and Graaf.

In February 2017 NAB then installed Ferrier Hodgson’s Ryan Eagle and Morgan Kelly over the top of the EY pair.

INO’s mail is that ARES may have sourced the funds to buy out the NAB debt from the Hong Kong arm of Avenue Capital Group, a global hedge fund specialising in distressed debt opportunities founded by siblings Marc Lasry and Sonia Gardener.

While Eagle and Kelly acted on behalf of their appointor Ayres and Lord were effectively in a holding pattern.

That didn’t mean they weren’t getting paid though. Their Form 524s show that during their six months as receivers appointed by ARES their fees were being paid by another Woolley entity, 155 King Street Pty Ltd.

Incorporated in March 2017, 155 King – which is in effect the Trust Building’s address – looks like a special purpose vehicle (SPV) set up to conduct the receivership.

Presumably, as well as paying Ayres and Lord’s fees, 155 King provided them with an indemnity for their expenses.

Now that Autore has commenced legal action seeking to force Ayres and Lord to divulge documents relating to their appointment, you would expect that any indemnity that existed would still be available to them.

But no. A search of the ASIC register shows that Woolley deregistered 155 King Pty Ltd on August 8, 2018.

Neither Woolley nor Ayres responded to INO’s enquiries as to whether an indemnity for the EY pair’s expenses existed and if so, what does 155 King’s deregistration mean in terms of the costs Ayres and Lord are incurring in resisting the action brought by Autore.

Unless a new arrangement has been entered into, the entity that funded Ayres and Lord is no longer in a position to provide any such indemnity. Which begs the question, who will pay?

Be the first to comment on "Receiver’s indemnity extinguished?"