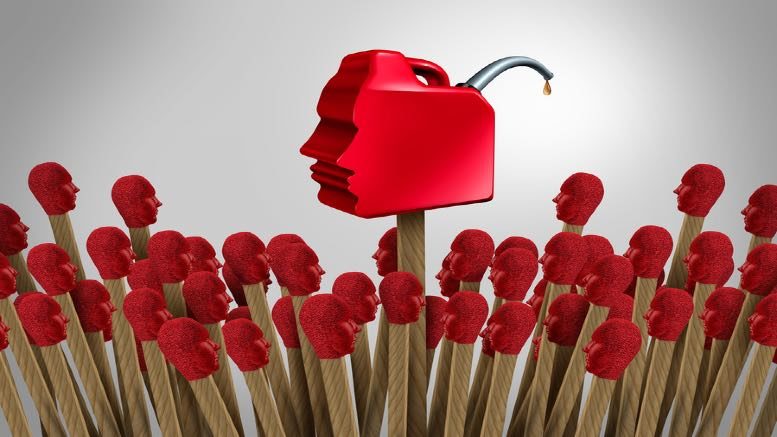 Invalidity of appointment, inadequate attention to Consumer Credit codes, trespass even. Two recent judgments of Supreme Court of Victoria judge Peter Riordan show why it is wise to know one’s appointor, and even wiser to verify their security.

Stephen Dixon and Ahmed Bise, the unfortunate pair in this salutary tale were, at the time of their first appointment as receivers of Saafin Constructions Pty Ltd, both part of Grant Thornton’s Melbourne restructuring practice.

“This case presents a very good example of the need for receivers to undertake such responsibility with caution. I am not satisfied that the Receivers fulfilled their responsibility to affirm the process and the subject of their appointment.” Justice Peter Riordan.

iNO says first appointment because shortly after the pair were confirmed as Saafin’s receivers on April 9, 2018, they were “instructed” by their appointor – one Mark Franek – to resign and accept an appointment as receivers of Saafin in accordance with security held by MAG Financial, a company incorporated on April 26, 2018.

MAG’s sole director and shareholder was Mark Franek. On May 7, the receivers resigned their appointment under the first Franek General Security Agreement (GSA) and consented to be appointed as receivers of Saafin under MAG’s security.

Dixon has since departed Grant Thornton and is running his own show alongside fellow registered liquidators Richard Rohrt, Karen Kelson, Trent Hancock, Hugh Milne and Leigh Dudman at Hamilton Murphy. He remains receiver appointed to Saafin. Bise however resigned as a receiver later in 2018 and appears to be flying solo after resigning from Grant Thornton in 2020.

Neither however will be particularly happy about Justice Riordan’s findings in Saafin Constructions Pty Ltd (in liq) & Ors v MAG Financial and Investment Ventures Pty Ltd & Ors [2021] VSC 489, or the orders his honour made as to costs as a consequence of those findings.

In effect the judge found that due to the flaws in the first Franek GSA the receivers’ first appointment was invalid.

That had the effect of causing them too “trespass” on property at the heart of this prolonged and grubby affair, which involves a Melbourne residential and commercial development, various wealthy investors and members of a prominent crime family.

As well as trespassing they also prevented the directors from gaining access to the property, although the judge found that the trespass caused no harm that entitled Saafin’s plaintiff directors to anything other than nominal damages.

Dixon and Bise however did not want to leave anything to chance. In defending the derivative proceedings brought by Saafin’s directors they sought the court’s indulgence under section 419 of the Corporations Act for relief from liability for the consequences of their mistaken belief about the validity of their appointment.

In that they were unsuccessful, largely because they produced little in the way of persuasive evidence in their defence.

Bise under cross examination for example said: “We had the meeting where we were taken through the history. We took those facts in and we then sought legal advice around that question. And on the basis of that we were then comfortable to take the appointment.”

But they did not it seems have sufficient confidence in the legal advice to produce it to the court.