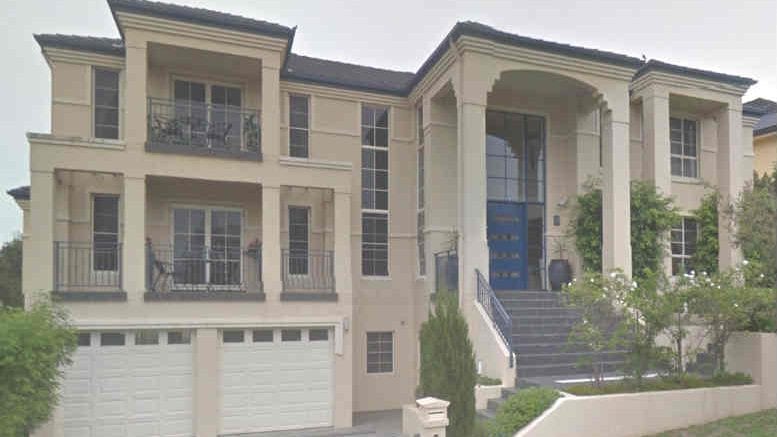 The house that Hoooters built. 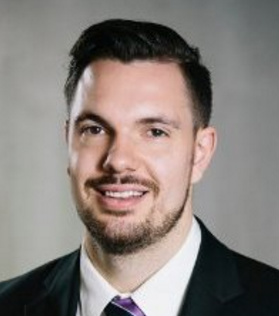 Sydney liquidator Adam Preiner has had a claim for $124,065.70 in remuneration claim halved, with a judge this week ruling that the Helm Advisory director’s right to take his fees and expenses from the assets of corporate trustee Minmxt Holding was not superior to the rights of caveators, whose cooperation Preiner had been forced to secure before he could sell the trust’s only asset.

After subtracting the costs of the sale and discharging the registered mortgage, Preiner was left with $911,604.68 and in making his application for his remuneration and expenses to be paid out of the trust realisations, Preiner asserted that his right was superior in priority to all other claims upon the fund.

The caveators and respondents to Preiner’s claim begged to differ. Among them is Deloitte’s Neil Cussen and David Lombe in their capacity as liquidators of various Hooters restaurant group entities which were placed into voluntary administration in 2015.

They Deloitte duo contend that funds from Hooters group entities under their control were used to cosmeticise the Bella Vista property and some portion of the sale proceeds therefore vests with them. The less Preiner gets, the more there is for the Deloitte veterans to contest with the other respondents. And, subject to any appeal, a judge has obliged.

In arriving at the substantially lesser sum, the judge agreed with the “represented respondents”, who argued that Preiner’s right only enjoys a priority insofar as is commensurate with the principles of the liquidator’s equitable lien, as outlined in the currently ubiquitous 1933 decision of Universal Distributing Co Ltd (1933) 48 CLR 171; [1933] HCA 2 (“Universal Distributing”).

“When it comes to the question of allocation of remuneration items to categories relevant to the Universal Distributing claim, it is the position of the represented respondents that a number of items set out in Mr Preiner’s detailed account of work done did not involve recovery, care and preservation of the Bella Vista property,” the judge said.

“The items which the represented respondents say should be excluded are:

(a) certain items post-dating completion of the sale of the Bella Vista property on 28 October 2016;

(b) items concerning preparation of the present application and the case concerning remuneration; and

Interestingly, the judge expressed satisfaction with Preiner’s approach to calculating his remuneration according to time-based principles, labelling it significant that none of the respondents to Preiner’s application objected to his fees being calculated according to hourly rates.

“Other possible approaches to quantification of remuneration are, of course, available but it is, to my mind, highly significant that all of the represented respondents have expressed themselves content with the time-costed basis and none has questioned the hourly rates,” acting justice Barrett said.

“Those parties have a clear and direct interest in ensuring that only reasonable remuneration is allowed. I am satisfied that their attitude, coupled with the fact that my own perusal has not suggested anything anomalous or questionable in the Remuneration Request Approval Report, makes it unnecessary to consider whether some alternative approach to quantification is preferable.”

Setting aside the fact that two of the respondents are very senior liquidators who’ve spent decades billing by the hour and have yet to discover a better method, the judge’s comments and his referencing of the Federal Court of Appeal’s decision in Templeton v Australian Securities and Investments Commission [2015] FCAFC 137   might seen to be instructive.

The principle of proportionality in liquidator remuneration as applied in Templeton is far from the ad valorem approach favoured by Barrett’s colleague Justice Paul Brereton.

Acting justice Barrett is also one of the five Supreme Court of Appeal judges deliberating on the appeal mounted by liquidator Cliff Sanderson, who challenged Justice Brereton’s ruling that cut his claim for remuneration in the matter of Sakr Nominees from $60,000 to $20,000. And that appeal decision is taking a while.