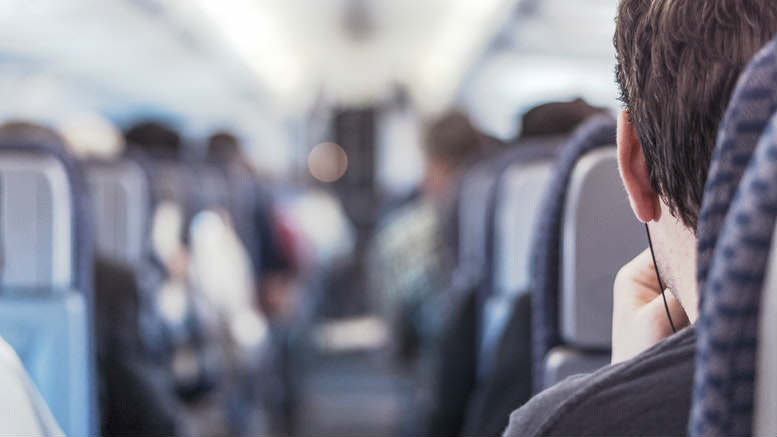 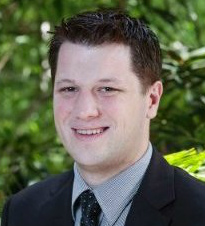 In being refused his fees and legals, Jirsch Sutherland’s Liam Bellamy has extracted useful clarity from the courts on the question of the costs that can be claimed when an insolvency practitioner is required to attend a mandatory examination, particularly one that requires a practitioner to travel to the ends of the Earth or indeed to destinations even further flung, like Perth.

The decision was handed down on Monday in Neil Raymond Cribb in his capacity as Liquidator of Phoenix Shutdown Services Pty Ltd (Receivers & Managers Appointed) (In Liq) [2017] WASC 363 (11 December 2017).

As part of his investigations into Phoenix Shutdown Services’ failure Cribb examined Bellamy and Howell back in August this year and while he was prepared to cover the cost of the east coasters’ travel and accommodation to attend the examinations, that’s as far as his cheque book was prepared to stretch.

When Bellamy decided to apply for an order that his remuneration and expenses associated with his production of documents in compliance with the summons and his legal advice be paid by the liquidator Cribb opposed, despite what the judge describing Bellamy’s claim as a relatively modest $10,549.

“In this case it was submitted on behalf of Mr Bellamy that as a receiver and manager he was not directly concerned with the management of the company in liquidation,” the judge said.

“He says upon his appointment he and Mr Howell resolved to shut down the business. He did nonetheless have custody of certain documents and it was locating and providing copies of those documents which resulted in the majority of costs being incurred.

“Accordingly it was Mr Bellamy’s position that his almost complete lack of involvement in and knowledge of the affairs of Phoenix was a factor to be considered on his application for costs.”

Cribb countered by pointing out that the recipient of a summons is generally not entitled to compensation and offered three reasons in support of his objection, they being that Bellamy did not respond to his requests for information; that he claimed privilege against self incrimination with respect to 157 of his answers and that he gave evidence that the Form 524 lodged by him with the Australian Securities & Investment Commission (ASIC) was incorrect.

The judge rejected the argument about claiming privilege and about the 524 report, which he said could be attributed to a basic mistake.

Nevertheless he refused Bellamy’s application, reasoning that: “A witness who is compelled by law to attend and be examined while entitled to travelling and related expenses is not entitled to compensation for their time and legal advice they may take.

“In this respect a receiver, even a receiver who has not been involved in the day to day management of the company and who might be regarded as an outsider, is in no different position from any other citizen.”