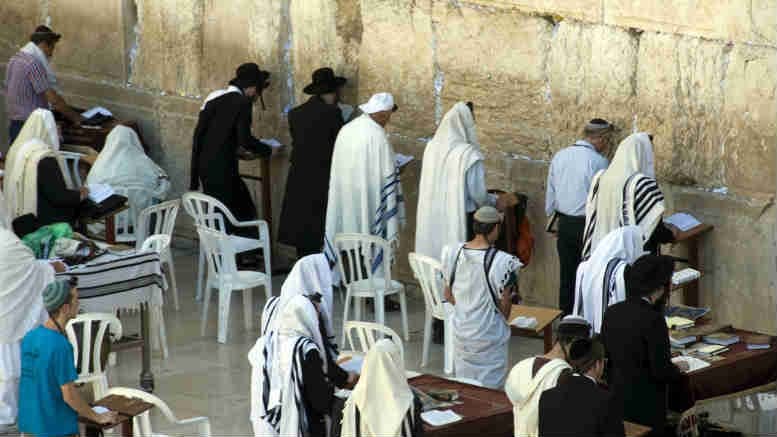 Don't try and wrangle a rabbi out of his synagogue - before liquidation. 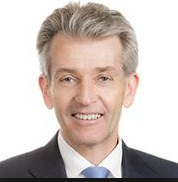 Anthony Elkerton and Ron Dean-Willcocks have run aground in their attempts to make redundant the head of South Head & District Synagogue (Sydney) with NSW Supreme Court Justice Paul Brereton ruling that the administrators’ termination of Rabbi Benzion Milecki’s employment amounted to wrongful dismissal.

In the matter of South Head & District Synagogue (Sydney) (Administrators appointed) [2017] NSWSC 823 it’s revealed that the administrators gave the Rabbi notice in a letter dated April 27, 2017, the day after their appointment.

According to the judgment the Rabbi’s employment contract provides for an annual base salary and payments for living expenses – including telephones, utilities, motor vehicles, mortgage payments, life insurance, housekeeping, baby-sitting, school fees and additional superannuation.

In response to the April 27 letter the Rabbi challenged the right of voluntary administrators to make him redundant and Elkerton and Dean-Willcocks were forced to apply for an extension to the convening period for the second meeting of creditors so the Rabbi’s challenge and application for injunctive relief could be heard.

Justice Brereton’s reading of the Rabbi’s employment contract in the context of what he found to be applicable foreign laws left him in no doubt.

“The Rabbi had and has a personal right, recognisable in equity, to be heard in a properly convened Din Torah before any dismissal. Such a right is amenable to protection by injunction. This, coupled with the circumstances that what is involved is not dismissal from mere employment but removal from an ecclesiastical office, that no real question of personal trust and confidence is concerned, and that no requirement for continuing supervision arises, persuades me that, but for the impact of insolvency and administration, this would be a case for injunctive relief,” the judge said.

“The Rabbi maintains that the contract remains on foot: he says that in accordance with Orthodox Jewish Law (“Halacha“), he has life tenure as Rabbi of the synagogue (“Hazakah”), and can only be terminated pursuant to a judgment of a Din Torah that the termination is justified by the usages, customs, practices and traditions of Judaism, which essentially requires a fundamental failure to perform his Rabbinical duties. Treating the purported dismissal as a repudiation, he has elected to affirm the contract,” Justice Brereton said.

SiN did not get an opportunity to speak with Elkerton or Dean-Willcocks prior to publication so the practical consequences of the judge’s decision on the administration are as yet unknown. As the judge pointed out, if the synagogue is placed into liquidation the Rabbi’s remedies for non-payment will remain “founded on the contract”.

Be the first to comment on "Administrators’ dismissal of Rabbi wrongful"