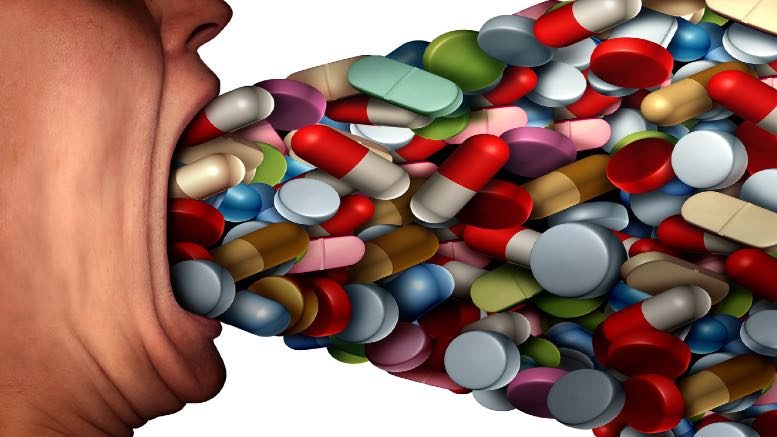 One of the certainties to flow from the reporting to police of allegations of criminal conduct by former Deloitte director Paul Quill is that the big four firm’s forensic division now has a whole lot more work in front of it.

Quill, who allegedly rorted more than $3 million in fake expenses to splurge on lifestyle and artworks of questionable merit over a six year period, was a senior member of Deloitte’s Melbourne restructuring team before his dismissal earlier this year.

As such he performed work that was in turn relied upon by senior restructuring division partners.

In 2018 documents filed in the Federal Court of Australia included an affidavit authored by a Deloitte partner in which Quill is described as being “responsible for overseeing the compliance and mitigation of risks” on the Plutus Payroll liquidation.

iNO doubts any reader will miss the irony of an alleged fraudster being intimately involved in investigating and understanding how the directors and officers of the relevant Plutus group entities successfully perpetrated a $100 million fraud on the Australian Tax Office (ATO).

The affidavit further deposes that: “Mr Quill was also required to conduct investigations including interviewing directors and former employees of the Provisional Liquidation Companies and preparing reports to and communications with the [Australian Taxation Office], [the Australian Government Solicitor’s office] and [the Australian Federal Police].”

Given that Deloitte partners Sal Algeri and Tim Norman have been funded by the ATO to the tune of many millions to unravel the Plutus fraud the pressure will now be on Deloitte to go through every task Quill undertook seeking anything that could potentially place Algeri and Norman in an uncomfortable position given their roles mean they have made declarations in accordance with their statutory obligations.

If any such declarations were reliant on the probity of work performed by Quill – applications for new rounds of funding for example – Deloitte’s forensic team will need to be all over it, just as PPB Advisory’s best number crunchers were applied to the task of vetting every transaction former PPB Queensland partner David Leigh claimed or authorised after he was discovered to have pinched more than $800,000 from a liquidation account in 2017.

Deloitte has meanwhile commenced proceedings against Quill seeking to recover the funds and obtained freezing orders over assets to the value of $3.1 million, including items generously described as artworks such as “aluminium underwear, treated taxidermy feral cat, tassels and goggle eyes”.