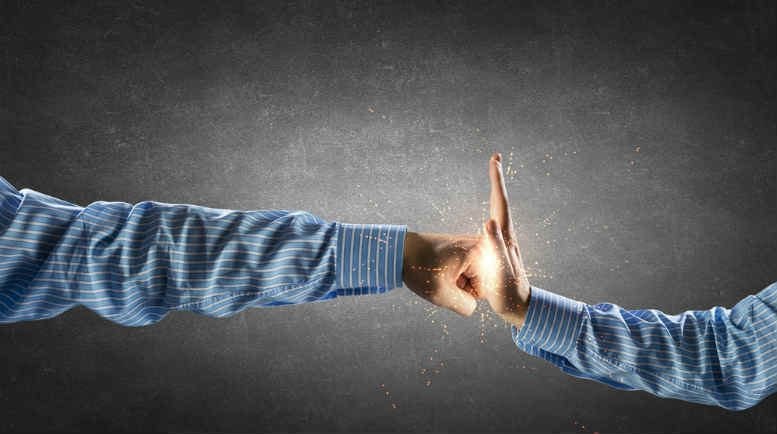 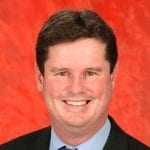 It’s been an eventful time for PwC’s Derrick Vickers and Sam Marsden as they conduct what in their view is the orderly winding up of the affairs of the Ostwald Brothers construction group and the trend is continuing with a meeting of creditors called for June 12 which could see the pair ousted over a contentious circular.

The PwC duo were appointed voluntary administrators (VA) of Queensland-based Ostwald Bros Pty Ltd and two other Ostwald group entities back on August 28, 2017 but have fallen foul of certain members of the Committee of Inspection (COI), most notably for entering into agreements to transact with certain COI members whilst trading various Ostwald group entities through the voluntary administration and on into liquidation.

Despite Vickers admitting he should’ve sought creditor approval before entering into the agreements they – and the more than $1.1 million paid to certain COI members under the agreements – were eventually validated by the Supreme Court of Queensland in March this year by Justice Martin Burns In the matter of Ostwald Bros Pty Ltd in Liquidation.

As Vickers said to creditors in a Circular dated March 1, 2018, “The failure to obtain approval of creditors at past meetings of creditors of the Companies was inadvertent and there was no intention of the liquidators nor the members of the COI to seek to avoid the operation of the law”.

Restive COI members however now believe the PwC pair have not complied with their obligation to lodge a report with ASIC within three months of the companies being placed into liquidation.

Vickers, Marsden and their team insist that they have, and have referred the COI to the material contained in the March 1, 2018 Circular, explaining that the contents complies wit the requirements under Rule 70/40 of the Insolvency Practice Rules.

Certain COI members – obviously those not in on the trading agreements – regard the Circular as deficient and last Friday advised the liquidators that a majority of the COI had resolved to direct the PwC pair to call a meeting of creditors no later than June 12, 2018 to vote on replacing the pair with Cor Cordis partners Darryl Kirk and Matt Joiner.

As Vickers is supposedly on leave till mid-June we’re not sure whether the deadline can be complied with, assuming the rebels have the numbers but INO will update the record if and when the vote is taken.