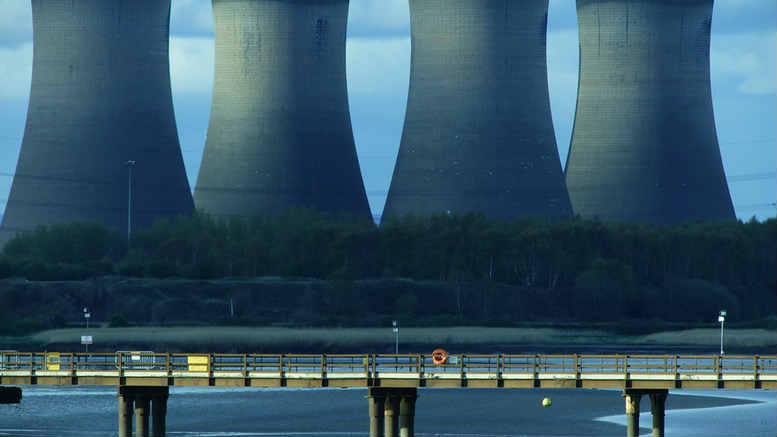 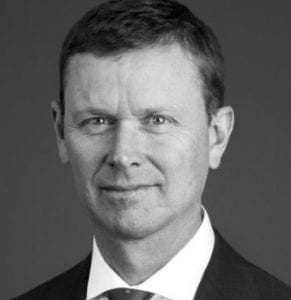 SiN’s sometimes chastised for focussing only on bad news, though we all know that except in the most extraordinary of circumstances – the second coming perhaps – a good news event is no news. Unless it’s an event that overturns bad news.

The issue of insolvency practitioner pay has in recent times been a topic that’s seen a major good news event – liquidator Cliff Sanderson’s win on Sakr Nominees in the Court of Appeal – negate growing unease about the enthusiasm among certain judges to prefer the proportionality principle in determining a practitioner’s remuneration, rather than one based on time spent on the job.

This week Federal Court Judge Jacqueline Gleeson showed that she has no trouble with hourly-based rates of pay as an appropriate means for the determination of remuneration.

The trio were appointed VAs to the relevant Intergen entities on June 14, 2016. The appointing directors concluded the companies were likely to become insolvent because the companies’ lending syndicate had refused to extend a lending facility (“facility”) under which an amount of approximately $285 million was owed when the facility term expired on June 15, 2016.

Less than 12 months later the PPB trio have, with the assistance of OzGen Holdings Australia Pty Ltd, engineered a rescue sufficient to see the companies returned to the control of their shareholders. OzGen, it should be noted, is the ultimate Australian holding company of the Intergen Group.

So, time to retire from the appointment and get paid. On that score Justice Gleeson showed her hand early.

“The onus was on the administrators to establish that the remuneration claimed was reasonable,” she said. “It is the function of the Court to determine the remuneration by considering the material provided and bringing an independent mind to bear on the relevant issues: cf. Sanderson as liquidator of Sakr Nominees Pty Ltd (in liq) v Sakr [2017] NSWCA 38 at [54].

“The remuneration has been calculated on the basis of time-based hourly rates in accordance with the standards prescribed by the Australian Restructuring Insolvency & Turnaround Association (ARITA). The rates appear to be reasonable.” She also approved an additional $30,000 Sparks estimated would be required to cover the remaining work to finalise the administration.

“Reasonable”. By comparison the companies’ receiver, Peter McCluskey of Ferrier Hodgson had charged more than $1.6 million in fees to the period to December 22, 2016. Makes a difference when you’re only answerable to the secured creditor. It also makes a difference when a judge entertains the concept that time-based rates of remuneration are at least as reasonable as is the proportionality principle.