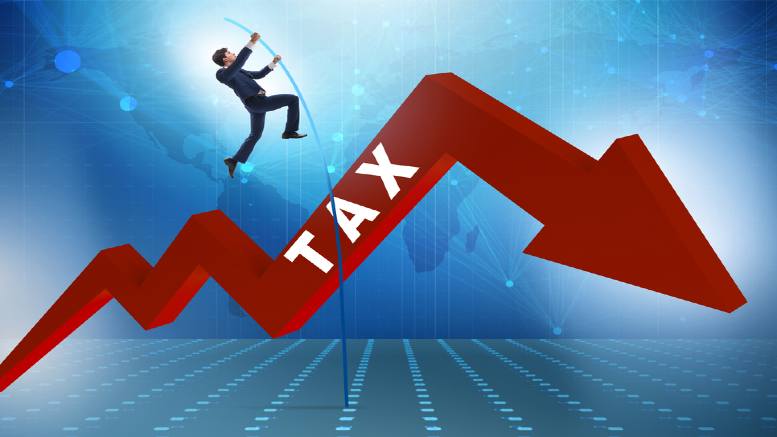 Veritas Advisory’s David Iannuzzi may have avoided a grilling last year when he consented to orders banning him from practising as a liquidator for a decade but that won’t prevent him appearing next week in public examinations being conducted by the liquidators of RC Group (Aust) Limited (RC Group) as part of the ATO’s Project Cargo inquiry into alleged tax evasion.

Iannuzzi chose to fall on his sword in 2019 rather than submit to a judicial inquiry into his conduct sought by the Commissioner of Taxation (CoT).

At the time iNO speculated that that self-sacrifice might not spare him a sojourn in the witness box at some later date and as it turns out he is now set to be among the most significant of examinees amongst those summonsed by KPMG’s Gayle Dickerson and Steven Vaughan as part of their investigations into RC Group, which are linked to Project Cargo, an ATO-led investigation into alleged serial tax avoidance.

iNO makes no allegation of wrongdoing against any of the examinees or against those who have received notices to produce.

We can however report that many are the same individuals and entities connected to a separate tax office-backed investigation being run by Mitchell Ball in his capacity as liquidator of various companies including Earth Civil Pty Ltd and RCG CBD Pty Limited.

Ball even provided information in response to a notice to produce issued by the KPMG pair.

Others who have received notices to produce in the RC proceedings Gino Cassiniti, George Khalil, Michael Raymond Borg, Ivana Cassiniti and Alex Shirakian.

Dickerson and Vaughan were appointed liquidators of RC Group in late 2019 after the company was reinstated to the companies register by ASIC.

RC Group had been wound up in April 2015 after it was placed into liquidation via a resolution of creditors in August 2014.

The liquidators appointed were Iannuzzi and his then mentor, the late Murray Godfrey.

Central to both the RC Group investigation and Ball’s inquiries is Banq Accountants and Advisors, a Punchbowl accounting firm now in the hands of Deloitte’s Neil Cussen and David Mansfield. Support INO’s continued chronicling of the insolvency sector.

Liquidator In Limbo – What’s With Those Agreed Facts?