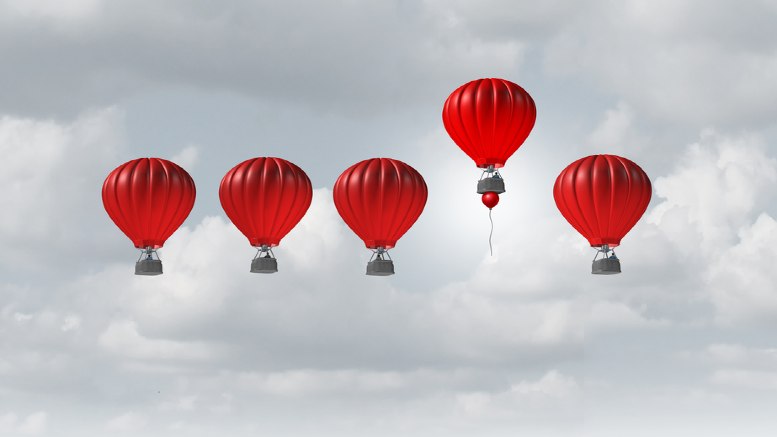 “At long last my work here is done”. With such words might Steve Parbery have filed his Form 505 last week, formalising completion of his role as special purpose liquidator (SPL) of Queensland Nickel (QN).

Palmer had been defending the SPL’s claims that he had acted as a shadow director of QN prior to the appointment of voluntary administrators FTI Consulting in January 2016.

While FTI became QN’s liquidators in March 2016, the Commonwealth – which had to pay $70 million to refinery workers through the FEG scheme once liquidation crystallised their entitlements – installed Parbery and then fellow PPB Advisory partners Marcus Ayres and Michael Owen as SPLs.

Their brief was to recover the FEG payments from the deep-pocketed Palmer and when settlement was finally reached the SPL’s claims against the billionaire were dropped.

But statute requires Parbery to file a notice of ceasing to act and a final end of administration return and both documents were lodged last week.

The latter shows that while the August 2019 settlement may have paid out creditors like the ATO, the Commonwealth via FEG, and rail operator Aurizon, 10 unsecured creditors owed more than $90 million remain in the QNI liquidation.

Those claims however are unadjudicated and will remain so until and if general purpose liquidators John Park and Kelly-Anne Trenfield of FTI can conjure funds sufficient to make distribution. So what’re the odds?

Minutes of a Meeting of the Queensland Nickel Committee of Inspection (COI) back in January this year reveal that the GPLs were seeking to compromise a debt Palmer owed in respect of a Cessna Citation aircraft.

The COI Minutes reveal a trial in respect of the aircraft was set down for a two day hearing last month but in response to iNO’s inquiries Park said a settlement had been reached.

“ … it was a wrap up of various proceedings – Cessna/Glencore funds, etc. It was a global settlement of those matters,” Park said.

Settlement? Progress? Certainly sounds like it, though not yet to a point commensurate with Parbery’s, which ultimately delivered a $100 million settlement for an investment – mostly from the Commonwealth via the Department of Employment and then the Federal Attorney General – of $17 million.

$5 million of that comprised SPL fees with most of the remainder for the lawyers. A pretty good return on investment whichever way you look at it. Support INO’s continued chronicling of the insolvency sector.