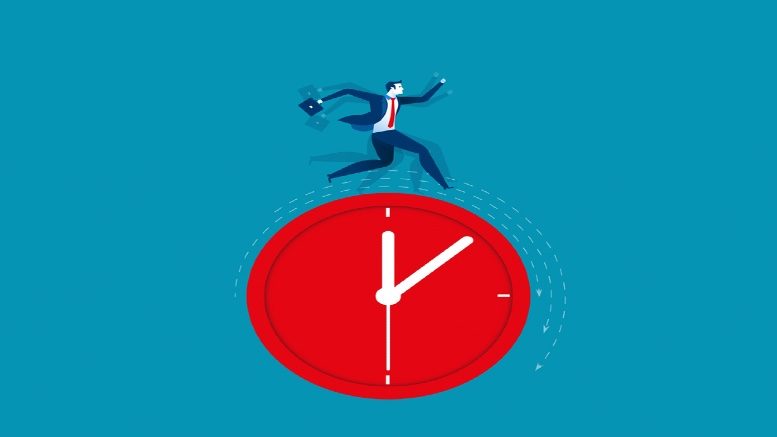 The challenges of identifying assets and liabilities of Probuild would have been apparent to the four Deloitte partners appointed voluntary administrators (VAs) of the stricken builder last month very early on.

They or their staff have undertaken engagements of various sorts for Probuild entities going back more than two years and in the week prior to their formal appointment they met with Probuild’s CEO and CFO nine times.

But even the best informed are generally deprived the full story until formally appointed, which explains why within a week of their consenting to act on February 23, 2022 the Deloitte foursome – Sal Algeri, David Orr, Matt Donnelly and Jason Tracy – were in court, seeking to extend the five business days of personal liability protection afforded under Corporations Act sections 443A(1)(c) and 443B(2) to 21 business days.

On Wednesday Federal Court judge Jonathan Beach heard that the Probuild VAs were facing a “nightmarish” scenario in respect of identifying the ownership status and location of tools and equipment.

Worse said Hamish Austin QC for the VAs, if the relief sought was not forthcoming they’d be forced to rapidly disclaim multiple commercial leases.

This he said would be potentially “catastrophic” in terms of the VAs’ aim of keeping the Group trading as a going concern while they sought to consummate a sale.

Front of mind for the VAs no doubt will be the status of the building license issued to the Group by the Queensland Building and Construction Commission (QBCC).

Under the terms of such licenses, the QBCC will commence deregistration once a license holder enters external administration.

Licence holders however have a 28 window in which to show the regulator why the license should not be cancelled.

That would be difficult to do if the VAs had to disclaim every relevant lease within a week of being appointed for fear of personal exposure during the trade on period. In that scenario liquidation would seem inevitable.

Austin however successfully conveyed the enormity of the risks the VAs face, with his honour ruling that “the personal liability of the first plaintiffs (the administrators) under sections 443A(1)(c) and 443B(2) of the Act begins on 24 March 2022, such that the administrators are not personally liable for any liability with respect to any property leased, used or occupied by any of the companies (including amounts payable pursuant to any leases entered into by any of the companies), from any lessors, in the period from 23 February 2022 to 23 March 2022 inclusive”.