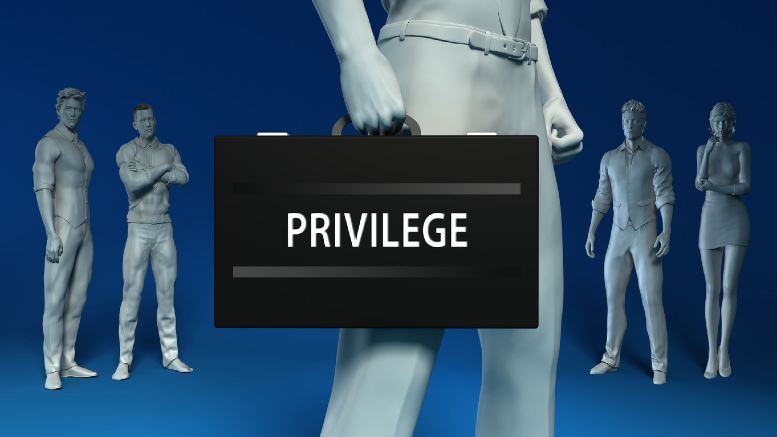 KPMG’s Peter Gothard has helped push a court to explicitly define the powers of liquidators in respect of claims of legal professional privilege and the outcome will not have pleased the non-executive directors (NEDs) of failed education provider Vocation Limited.

In Whittenbury v Vocation Limited (No 2) [2020] FCA 653 Federal Court judge John Middleton last week ruled that Vocation’s NEDs have no standing to assert a claim of privilege over documents relating to a company’s affairs where Gothard, as the company’s liquidator, has not “unequivocally” claimed the privilege.

Vocation’s position is that it does not oppose an order for inspection, but we say there is a difference between not pressing a privilege claim and the position that Vocation has taken, which is, “we’re not funded to, and therefore don’t, oppose the order,” but we’ve not said that we don’t press privilege in respect of these documents.” Counsel for Vocation Simona Gory.

“Communications between a client (here, Vocation, the company) and that client’s legal advisor remain privileged at the instance of the client,” the judge said.

“The whole rationale of the privilege is to protect from compulsory disclosure confidential communications.

“If a client abandons, by not claiming (for whatever reason) the privilege, then the confidentiality is no longer to be maintained.”

Gothard was required to articulate a position on the question of privilege in response to claims for production made by PwC.

iNO readers may be aware that the rival big four firm has its own issues in regard to Vocation following an ASIC investigation which led to Vocation auditor and PwC partner Stephen Bourke voluntary relinquishing his registration as a companies auditor in 2017.

ASIC has alleged Bourke failed to obtain sufficient evidence to support Vocation’s revenue claims of $23 million in the company’s 2013/2014 accounts, claiming he did not exercise sufficient “professional scepticism”.

Bourke has meanwhile exercised his own right to legal professional privilege to prevent the production of documents to plaintiff lawyers Maurice Blackburn, which is running a class action on behalf of Vocation shareholders.

He has denied any wrongdoing and remains a partner at PwC.

In regard to PwC’s application, there were a dozen disputed documents identified by Allen & Overy’s Holly Hurwood, who was acting for several of Vocation’s NEDs.

Seemingly Gothard wanted to have a bet both ways in terms of articulating his position as to privilege, but the judge couldn’t countenance the depths of the ambiguity being proposed by counsel for the liquidator Simona Gory.

“It’s not correct that we don’t make a claim for privilege,” Ms Gory began.

“So in those circumstances, Vocation’s position is that it does not oppose an order for inspection, but we say there is a difference between not pressing a privilege claim and the position that Vocation has taken, which is, “we’re not funded to, and therefore don’t, oppose the order,” but we’ve not said that we don’t press privilege in respect of these documents.”

Justice Middleton wasn’t having it.

“I am of the view that liquidators must form a view that whatever action they take will be in the interests of creditors or the company,” he said.

“This has not occurred in this proceeding. The only basis for the liquidators of Vocation’s approach is they are ‘not funded to press any claims’ for privilege in respect of the 12 documents.”

The judge found that as no claim for privilege had been made by Gothard, neither he nor Vocation’s NEDs could rely on Hurwood’s affidavit.

Denying them leave to do so he then turned to the question of costs, ruling that Vocation pay 80 per cent of PwC’s expenses. Support INO’s continued chronicling of the insolvency sector.

Be the first to comment on "KPMG partner pushes privilege envelope"